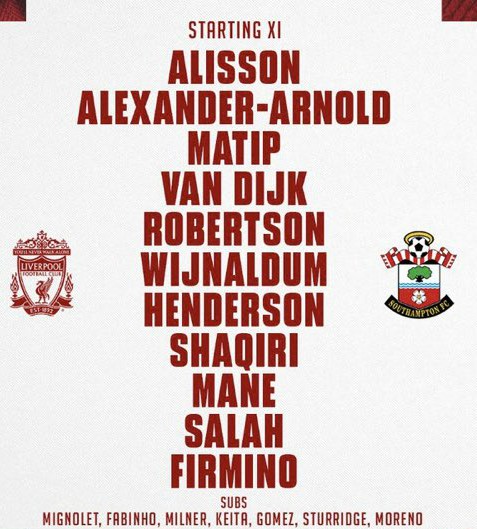 END_OF_DOCUMENT_TOKEN_TO_BE_REPLACED

A great win for Liverpool in the first leg of their Champions League playoff tie against Julian Nagelsmann’s TSH 1899 at the Rhein Neckar Arena. Hoffenheim had not lost at home since May 2016 and the Reds were up against it, especially given the absences of Adam Lallana and Philippe Coutinho.

However a fantastic free kick from Trent-Alexander Arnold and an own goal from Havard Nordtveit (although Milner would prefer to claim it as his!) saw the Reds come away with a 2-1 win ahead of the return leg at Anfield.

And not to forget the efforts of the much maligned Simon Mignolet, who saved Andrej Kramaric’s first half penalty and kept the Reds in the tie. END_OF_DOCUMENT_TOKEN_TO_BE_REPLACED

Sadio Mane has been voted as Liverpool’s Players’ Player of the season for 2016/17. The Senegalese star beat off competition from Adam Lallana and Roberto Firmino (who finished second and third respectively)

Goal of the season- Emre Can