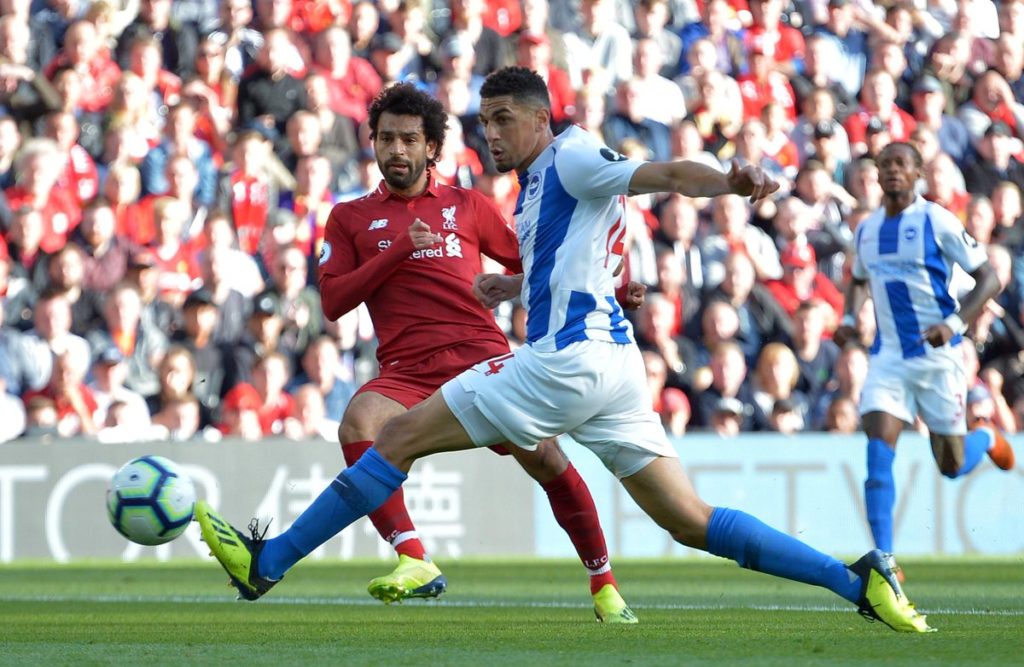 END_OF_DOCUMENT_TOKEN_TO_BE_REPLACED

If this was probably a game in the 2016/17 season, or even last year, Liverpool would’ve probably dropped points. However Jurgen Klopp’s 2018/19 Reds are being talked about as title challengers to Pep Guardiola’s all conquering City, and they picked up an important win against a strong Palace side at Selhurst Park on Monday night. Klopp named an unchanged side, choosing to keep faith with the XI that had dismantled West Ham at Anfield on the opening weekend.

Crystal Palace had NEVER lost in 15 previous Premier League games when they had Sakho and Tomkins starting together. That record was broken by Liverpool, with goals from James Milner (another from the penalty spot) and Sadio Mane giving the visitors all three points. 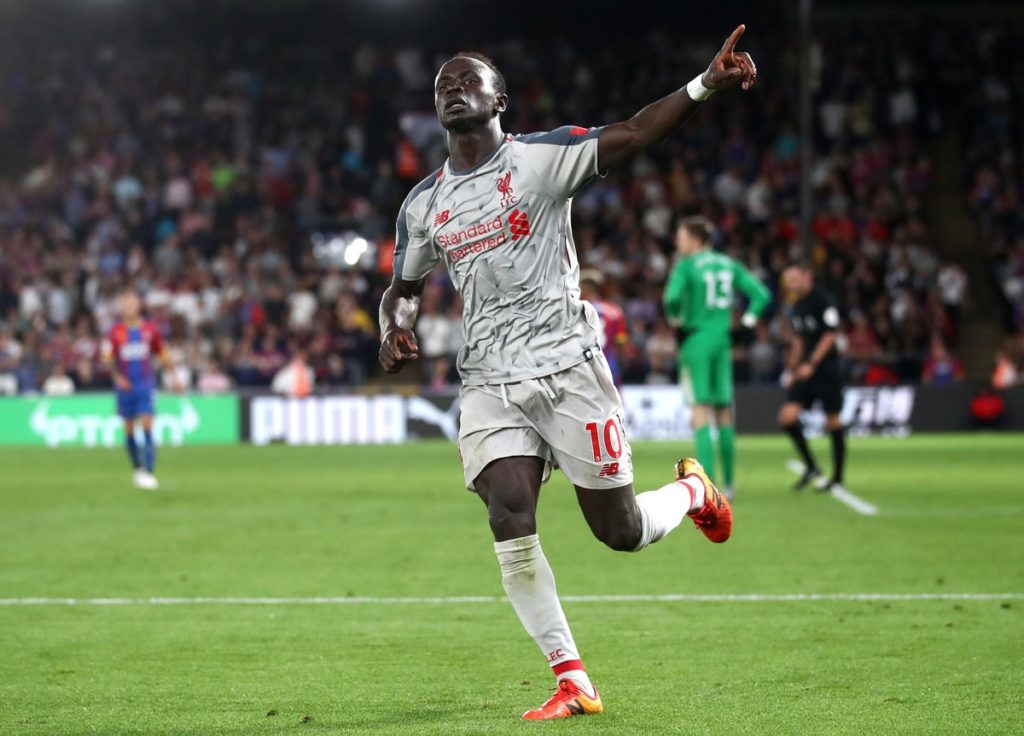 Palace gave a good account of themselves in the first half and were unlucky not to go ahead when Andros Townsend’s fizzing shot from distance rattled the woodwork. They instead went behind after Mo Salah was brought down in the box (a controversial call as many thought he had dived). Up stepped Milner to convert the spot kick and Liverpool were 1-0 up at the break.

Liverpool didn’t make the game safe until the death when a breakaway move on the counter found Sadio Mane in space. Patrick van Aanholt did well to make up distance, but Mane somehow managed to evade both his and the opposition keeper’s attentions before slotting into an empty. 2-0 to LFC, and game, set and match.

Liverpool will be at home to Brighton on Saturday evening. The Seagulls stunned Manchester United at the Amex on Saturday.

James Milner was named Man of the Match for Liverpool’s opening day of the season win against West Ham. The veteran, playing on the right side of a three man midfield, had the most touches, most passes, most crosses and most distance covered among his Reds teammates. 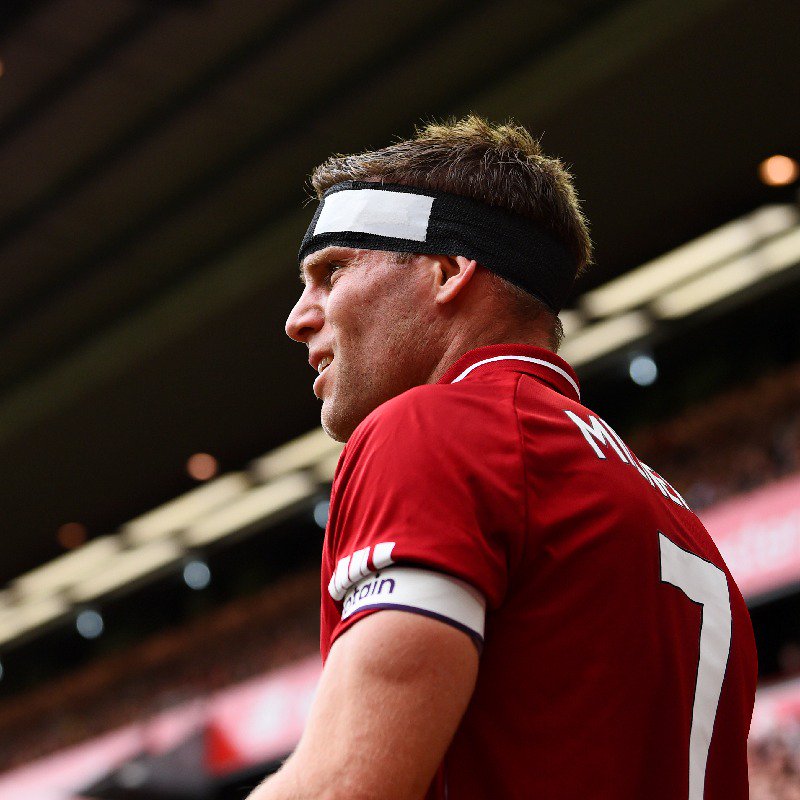