There is no need to state the obvious when it comes to Liverpool’s status as one of the most prestigious and distinguished teams not only in England but all across the globe.

In this decade, the Reds have had some of the finest players in the whole of the club’s history and not surprisingly, are regarded as one of the most formidable teams on the continent. In Mo Salah, they have one of the game’s great forwards. The Egyptian cost the Reds £34.3m when he moved from Roma- a fee that now looks like an absolute bargain in hindsight.

Salah propelled himself into the European history books with a fine hat trick against Rangers at Ibrox. He came on as a substitute in the second half and scored a stunning hat trick, with only six minutes and twelve seconds between his first and third goals- the fastest such hat trick in the competition. A few days later, Salah was the difference between Liverpool and Manchester City at the final whistle, with his second half strike giving the Reds a massive win. Such is the Egyptian’s aura that City boss Pep Guardiola was already on his knees on the sidelines the moment the forward got past Joao Cancelo en route to scoring!

An in-form Salah is key to Liverpool’s hopes going forward. He is the last of the Reds’ formidable trio left standing, with Sadio Mane having left for Bayern and Roberto Firmino not quite a first team regular these days. Salah has not quite been at his best this season, but these goals may have seen him (and by extension LFC) turn a corner. If you fancy the Reds to overcome their poor start and finish in the top four, you might want to have a wager on them by using this bet365 bonus code. The code enables one to get some tasty league odds, as well as have the opportunity to claim bonuses come World Cup time. 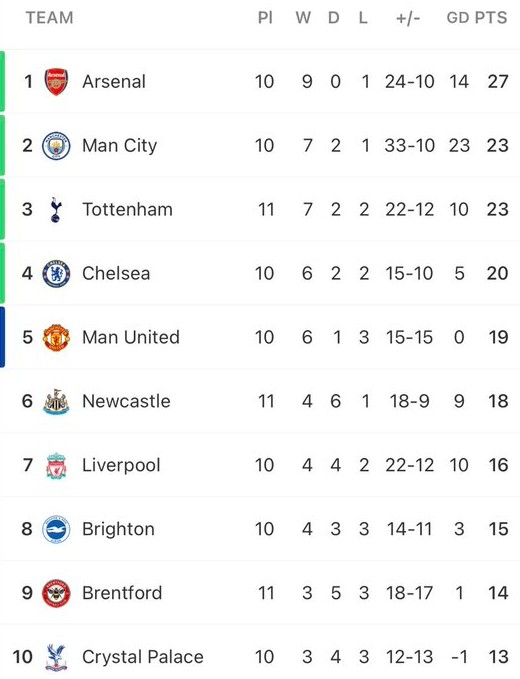 Here are some other key Mo moments for the Reds.

Surely you wouldn’t have forgotten about Liverpool winning their sixth Champions League trophy in June 2019. They achieved this by defeating Tottenham Hotspur 2-0 in the final of the tournament which took place at the Wanda Metropolitano Stadium in Madrid.

It might have been their sixth CL crown, but it came after a lengthy wait for Reds fans. Salah was key to the victory, scoring the first goal with a penalty kick in the 2nd minute that helped settle early nerves.

His first Hat-Trick for Liverpool

In March 2018, the Egyptian netted a hat trick against Watford. He did so in some style and to celebrate scoring three, Mo then proceeded to score another goal! His goals came in the 4th inutes, 43rd, 77th and 85th minutes of the game.

The first goal was typical of Salah, he jinked and swerved, leaving yellow devastation in his path as he drew defenders away from the ball and buried a shot beneath Orestis Karnezis.

Next up came a tap-in off of a precise cross from Andrew Robertson, followed by another jinking move that culminated with a beautiful finish sneaking into the corner. Finally, he finished off the afternoon by hammering a loose ball into the top corner of the net.

Salah has built up an incredible number of goals during his time with Liverpool (he’s already in the top 8 all time for the club despite having spent only five odds years), and his debut 17/18 campaign was an absolute brilliant one.

During the same season, he was honoured with the PFA Player of the Year award.