After weeks of negotiations, Manchester United have taken a significant step towards signing Harry Maguire after officially agreeing a transfer fee with Leicester for the England defender. The Red Devils will stump up a whopping £85m for the 26-year old Maguire, which will make the Foxes star the world’s most expensive defender, eclipsing the £75m LFC paid for Virgil van Dijk last year.

United fans were desperate for a world class defensive reinforcements after average performances from the likes of Chris Smalling and Phil Jones over the last few years. Solskjaer’s men signed Aaron-Wan Bissaka from Crystal Palace earlier in the summer and reportedly also have Bruno Fernandes and Paulo Dybala on their radar.

The £85m even eclipses the £80m United received when they sold Cristiano Ronaldo to Real Madrid a decade ago! 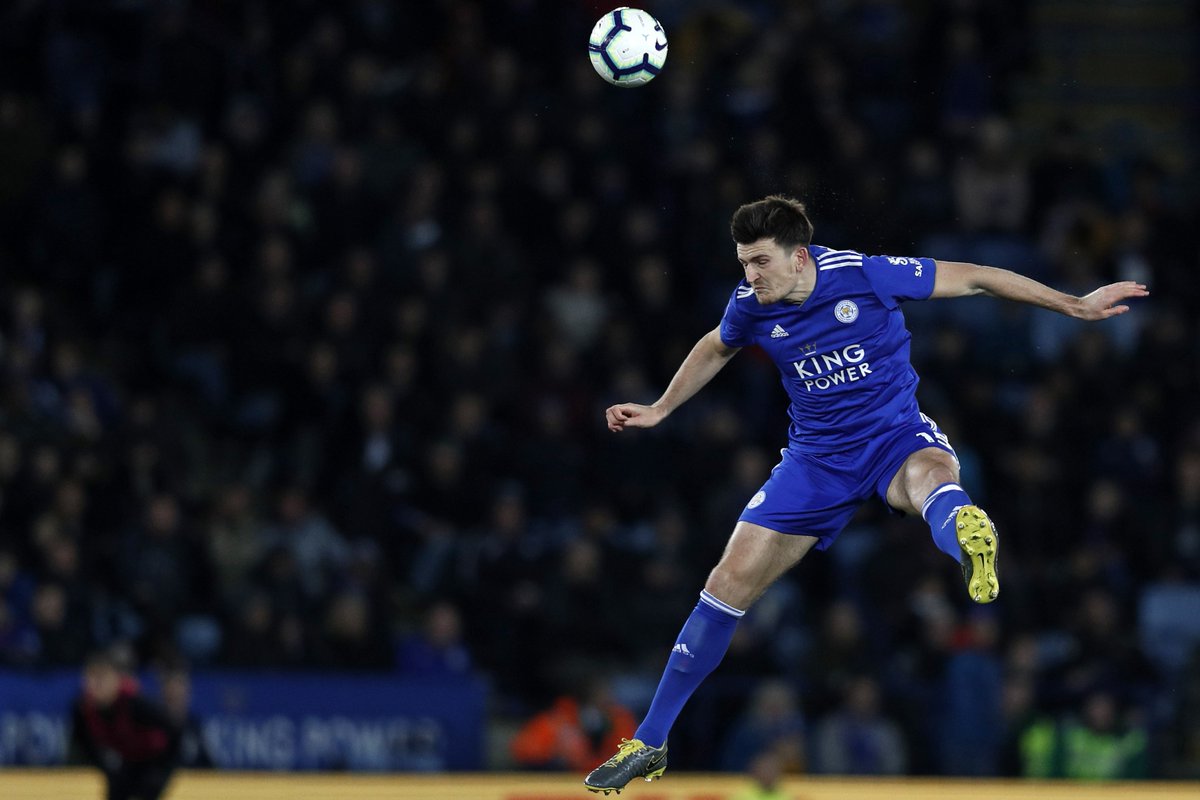