Liverpool’s hopes to making it to a second consecutive Champions League final appear to be decent after the draw for the quarterfinals was conducted. In a first, the semifinal draw was also done, which means we’ll know who the Reds’ potential semifinal opponents are (assuming they beat Porto, which we think they should!)

Who are Liverpool playing in the quarters?

They’re playing FC Porto, whom they beat 5-0 in the Ro16 last season. Porto progressed to the last eight by eliminating Roma, who were LFC’s SF opponents last year.

If they beat Porto, LFC will face the winners of the Manchester United/Barcelona quarterfinal. They would’ve played FCB in last season’s semi had the Catalans not suffered a stunning exit at hands of Roma. The other side of the draw has Ajax, Juve, Man City and Spurs.

Juve, LFC, Man City and Barca are the only teams who also appeared in the last eight in the 2017/18 season. 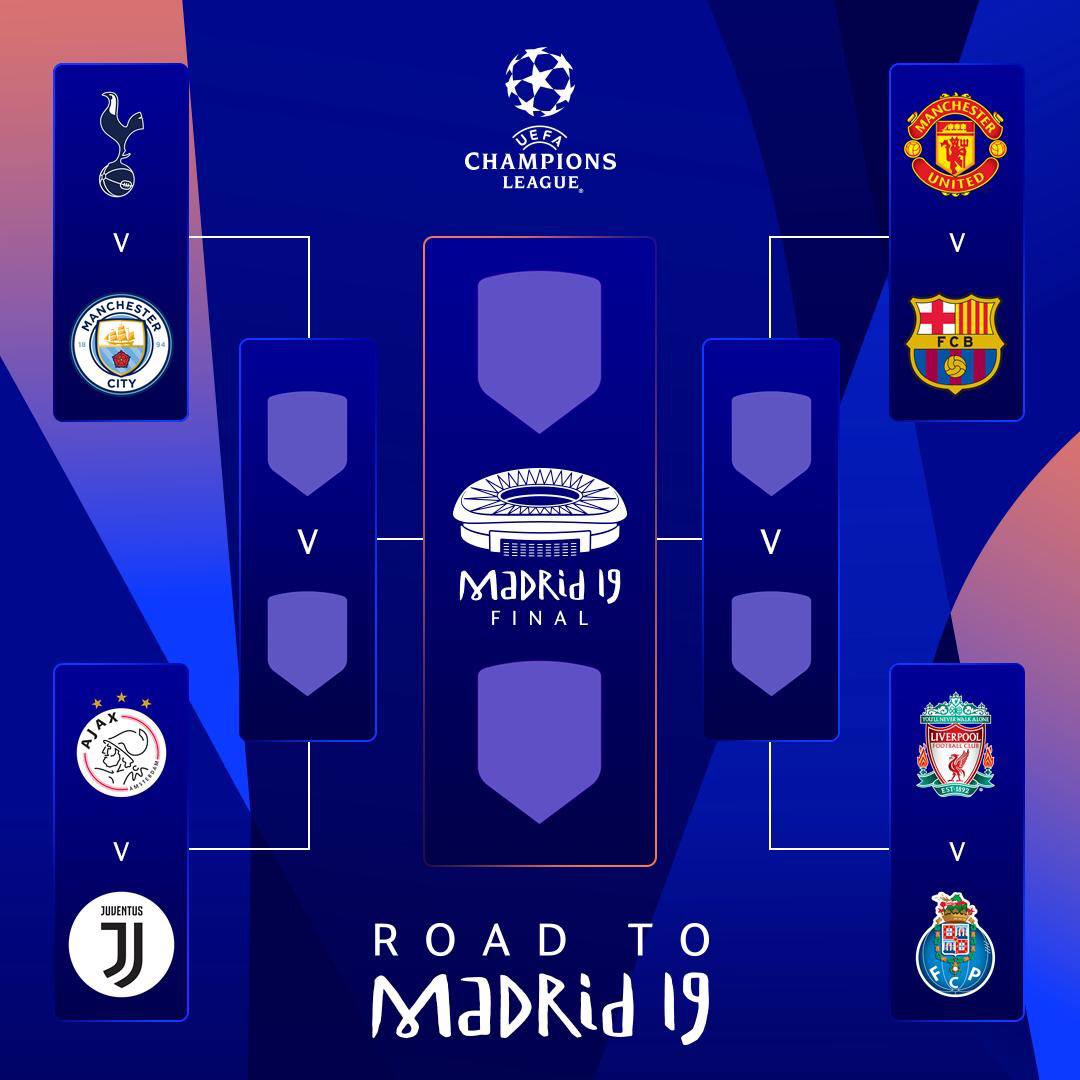