The referee for Round 27’s marquee clash between Ole Gunnar Solskjaer’s Manchester United and Jurgen Klopp’s Liverpool has been announced, and it’s Michael Oliver.

The Reds have a very good recent record under him. Oliver last refereed a Liverpool game in December- the 5-1 win over Arsenal at Anfield. LFC are on a four game winning streak under him, and their last defeat with him in the middle came nearly two years ago, when Leicester beat them 3-1 at the end of the 2016/17 season.

Manchester United were on a three game losing streak under Oliver before they halted it with a 5-1 thrashing of Cardiff before Christmas, also Solskjaer’s first game as Red Devils interim manager after taking over from Jose Mourinho.

United have a win percentage of a little over 40% in Oliver games over the last decade or so. Their last win against a fellow top six side when Oliver was the ref came back in 2016.

This is the first time since January 2017 that Oliver is taking charge of a game between these two great North West rivals. That last clash (at Old Trafford) ended in a 1-1 draw. 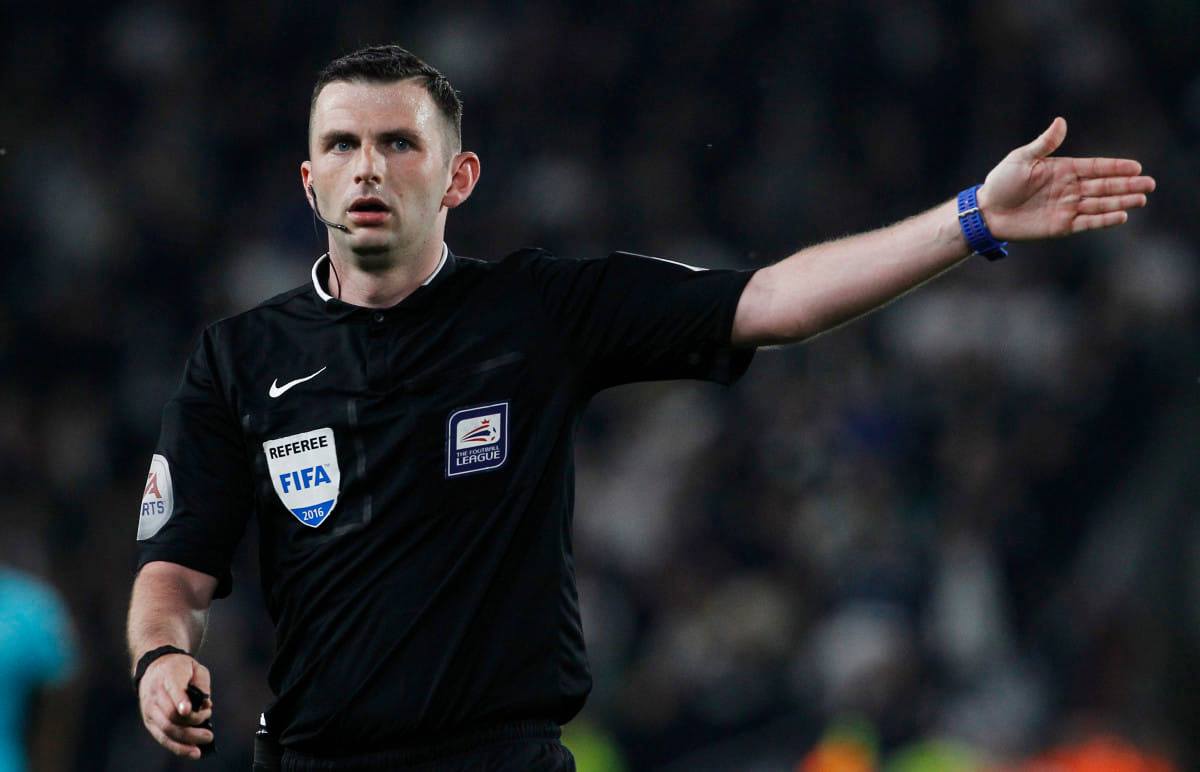