A game that could have a pivotal impact on the title race sees Ole Gunnar Solskjaer’s Manchester United square off against Jurgen Klopp’s Liverpool at Old Trafford on Sunday afternoon. The Reds have a better record under the referee for this game, but United will be doing local rivals City a great favour if they can take points off the Reds in this GW27 clash.

Mark Lawrenson: Lawro says that the atmosphere at Old Trafford will be “white-hot” and that this is “one of Liverpool’s difficult league games between now and the end of the season”

Paul Merson: Merson predicts a 2-1 win to United, saying that the “nerves of Liverpool will be too much”

Robbie Savage: Savage is another who has gone for the same scoreline as Merson- a 2-1 is his prediction as well.

Michael Owen & Kevin Kilbane: Ex-Liverpool striker Owen and former Everton medio Kilbane have both tipped this to end in a draw, but one in which both teams will score. 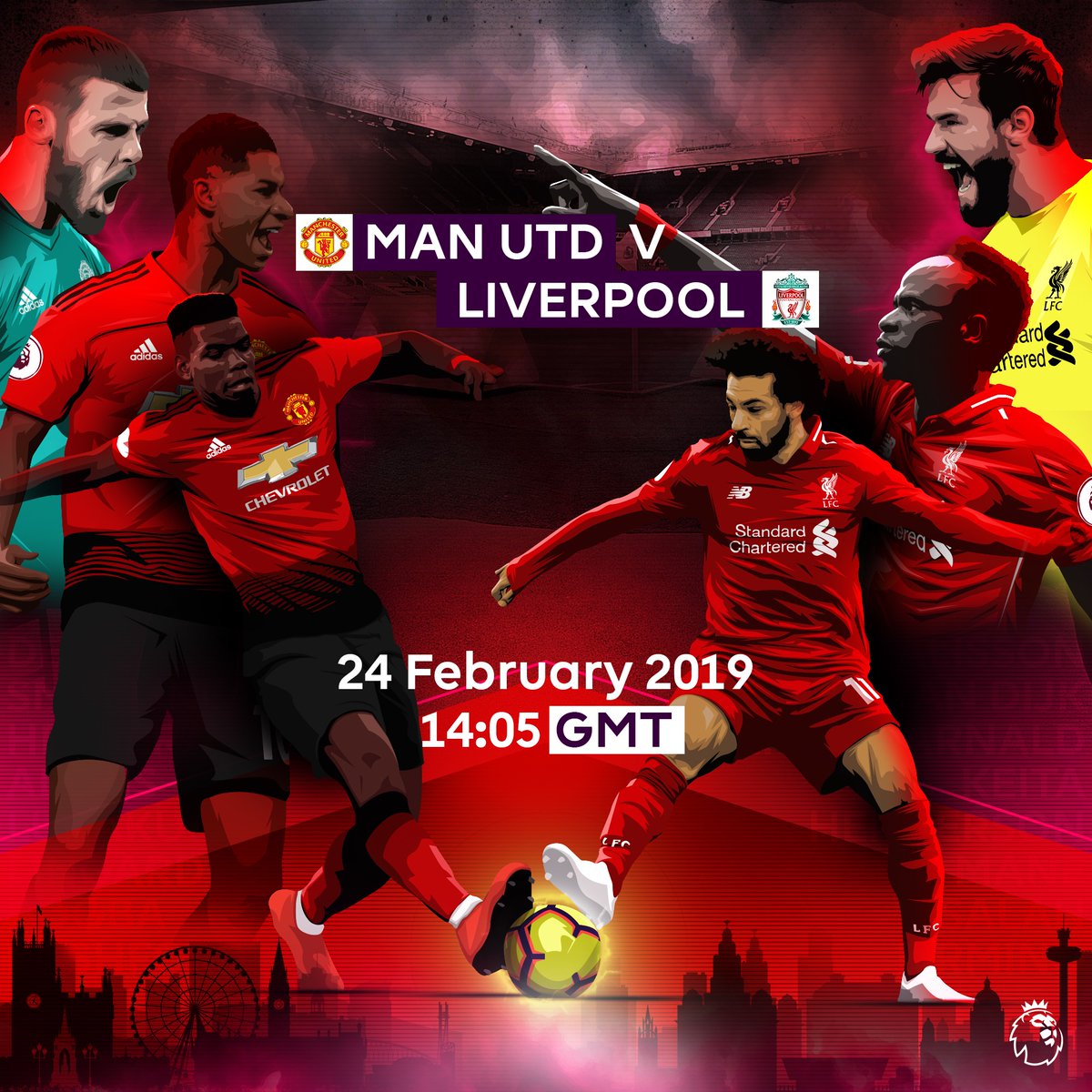 Bottom line: Few think Liverpool can win at Old Trafford this afternoon! Three points here would be a huge statement of intent from the Reds.