It’s been barely over a month since the Champions League final- the one in which Lorius Karius made two howlers, which were eventually diagnosed as errors caused due to concussion.

However the young German’s confidence looks visibly shot- is he in the right frame of mind to start for Liverpool next season? Judging by this howler in pre-season against Tranmere, the answer would perhaps be no. Should Klopp start looking for another keeper? The Liverpool gaffer defended Karius after the game, but at this moment, not all fans feel that the latter has overcome his mental demons. The Reds have a massive fan base, which also means that Karius will be subject to greater levels of scrutiny than, say, back in his native Germany. 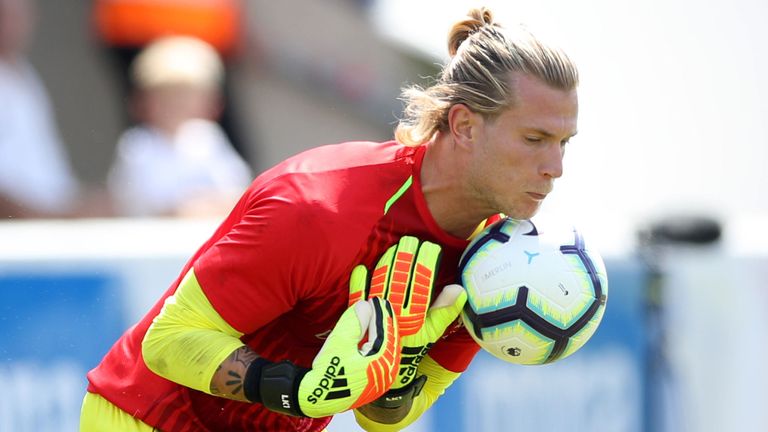