It was heartbreak for Jordan Henderson and England, but delight for Dejan Lovren and Croatia as the Vatreni beat the Three Lions to advance to a final showdown against France.

Henderson played 97 minutes of this game before being replaced by Eric Dier. Lovren played the full 120 minutes as Croatia reached the final- his second major final this year after the Champions League with Liverpool.

This was also the first time in 31 games that Henderson had suffered defeat in an England jersey. The Three Lions went ahead through Trippier (5), but lost as Croatia scored through Perisic (68) and Mandzukic (109)

Liverpool’s Simon Mignolet was also an unused sub as Belgium lost 1-0 in their World Cup semifinal to France. 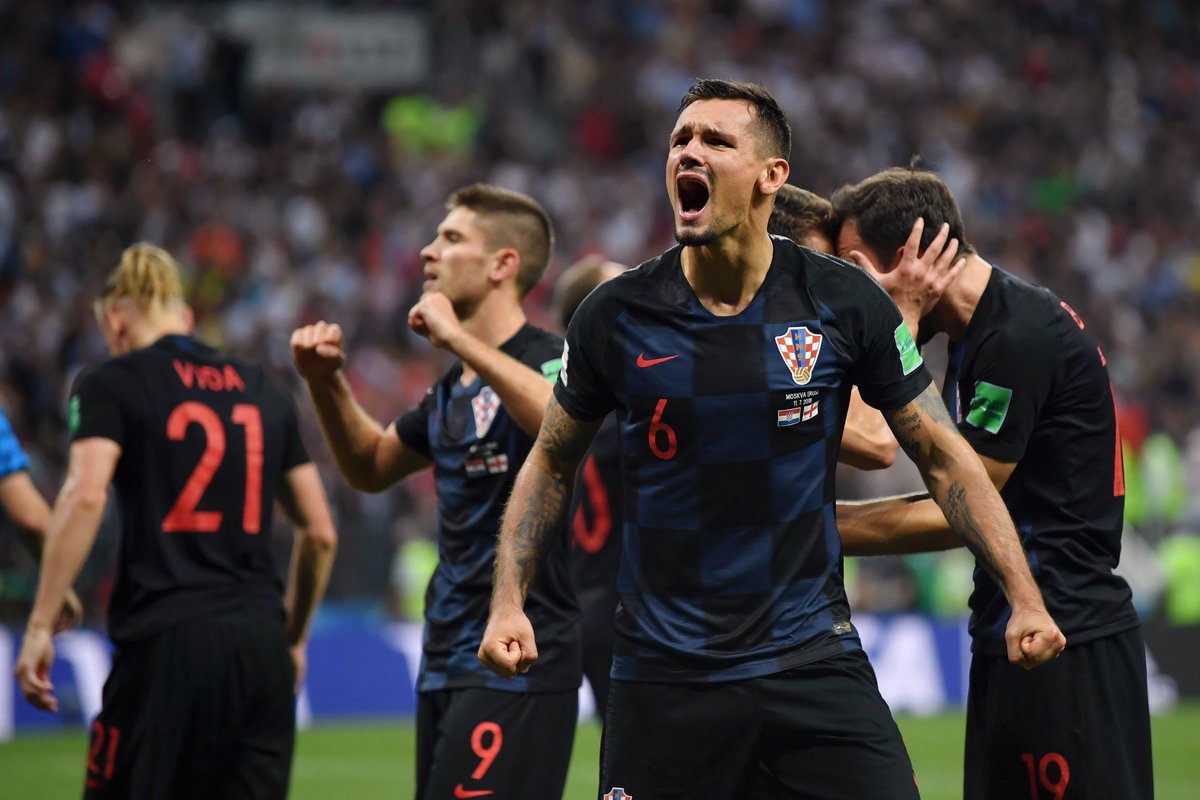