It may look far fetched at this moment, but reports in Italy claim that Liverpool are interested in the services of Paulo Dybala. The Reds have met with the player’s agent Gustavo Mascardi and are reportedly considering tabling a 90-100 million euro offer for the Argentine star, who at 24, still has the best years of his club career ahead of him.

Juventus reportedly do not want to sell the player, with coach Allegri wanting to play him and Ronaldo together. The CR7 rumours have only gained momentum following Portugal’s exit from the World Cup, but Dybala may not want to play second fiddle to Ronaldo. He is a key player at Juve, earning 7 million euros a season with the Bianconeri. 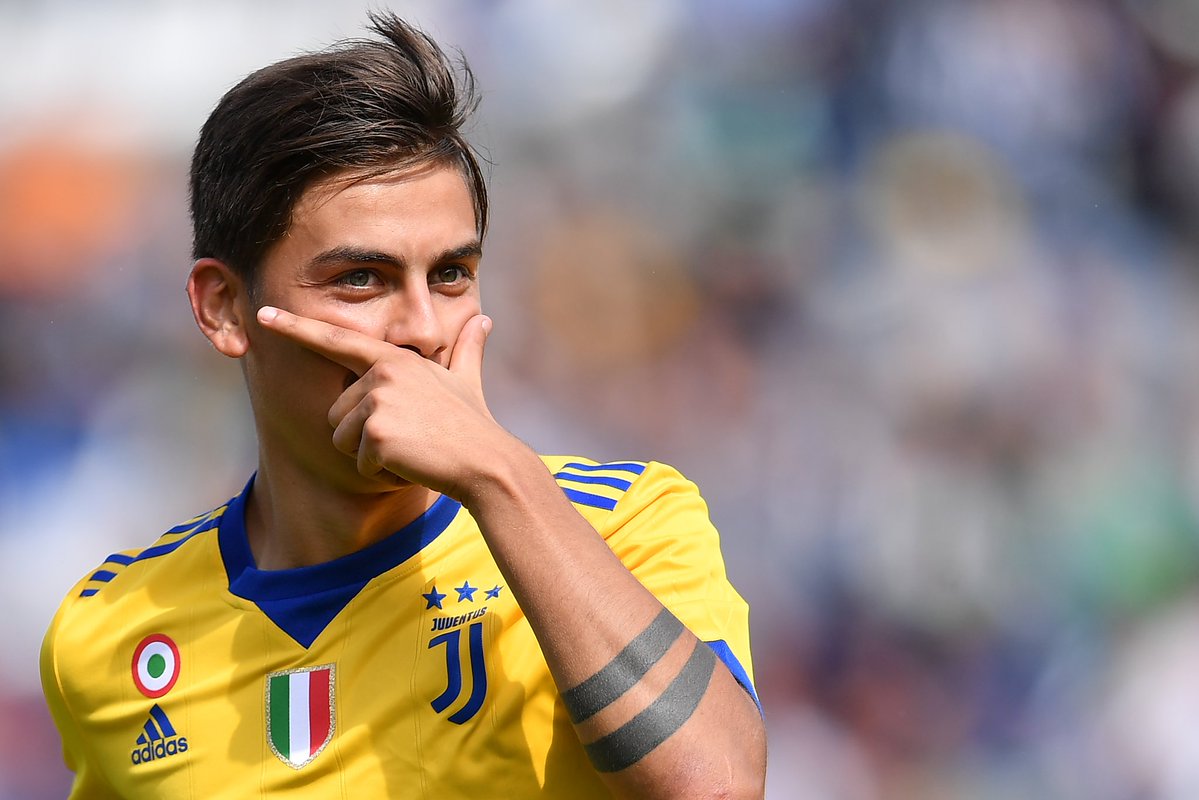 Dybala was part of Argentina’s World Cup squad, but only had a total of 23 minutes in the tournament- that being a second half substitute replacement for Enzo Perez in their 3-0 loss to Croatia. The Albiceleste were eventually sent home by France in the Round of 16, and Dybala did not feature at all in three of their four games at the tournament.