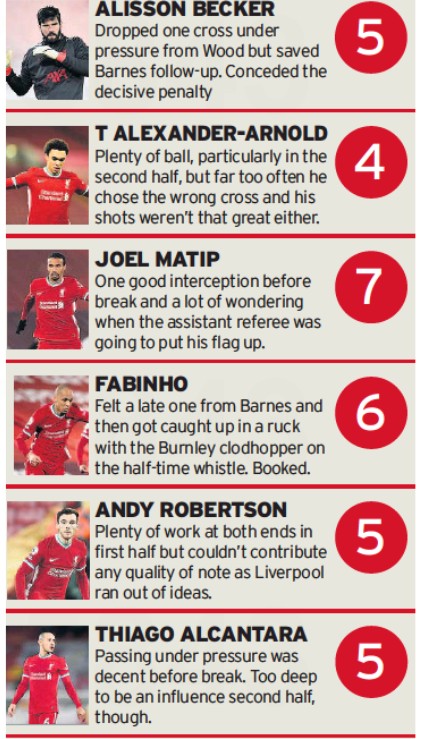 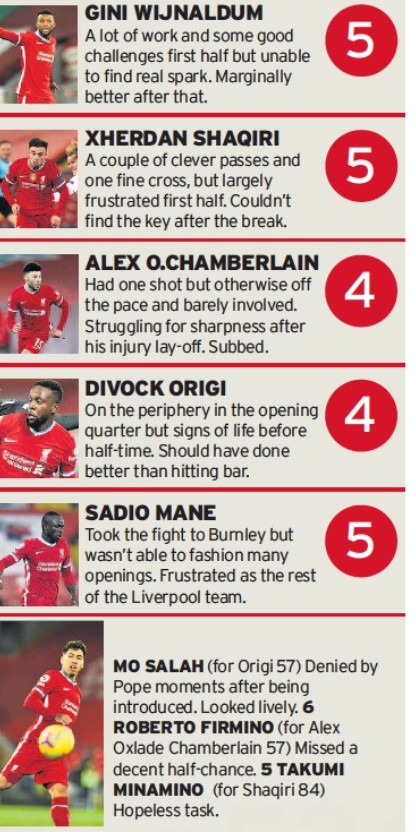 Liverpool will be taking on Burnley this weekend, a little over six months after Jurgen Klopp’s men hosted the Clarets in the 16/17 season. On that occasion, the Reds put in a dire first performance but emerged 2-1 winners thanks to second half goals from Can and Wijnaldum. It wasn’t pretty, but they got the job done.

Going into this weekend, both teams have 7 points, but Burnley are ahead of Liverpool in the league table on goal difference. LFC, of course, will be looking to recover from their poor results against Man City and Sevilla. END_OF_DOCUMENT_TOKEN_TO_BE_REPLACED

Liverpool narrowly escaped being Burnley’s first away scalp this season in the Premiership as two second half goals allowed them to come from behind to beat the Tykes after a first half performance that only could be described as terrible.

The Reds had lost 2-0 at Turf Moor earlier this season and manager Jurgen Klopp was relieved that his side had prevented the Tykes from claiming a league double, saying that it was the “first ugly game” they had won. Liverpool’s goals came from Wijnaldum and Emre Can while Burnley’s goal, their first at Anfield in over 40 years, was scored by Ashley Barnes END_OF_DOCUMENT_TOKEN_TO_BE_REPLACED