Perhaps the type of content Liverpool fans could spend all day looking at- this exchange between Georgino Wijnaldum and Thiago Alcantara on social media site Twitter was pretty awesome. Thiago’s arrival is rumoured to potentially push Wijnaldum to the exit door, with Ronald Koeman and Barcelona said to be interested in the Dutch star.

Thiago wrote “Challenge accepted” to which Wijnaldum replied “Welcome”, and the Spaniard then replied with a “Thanks mate!” 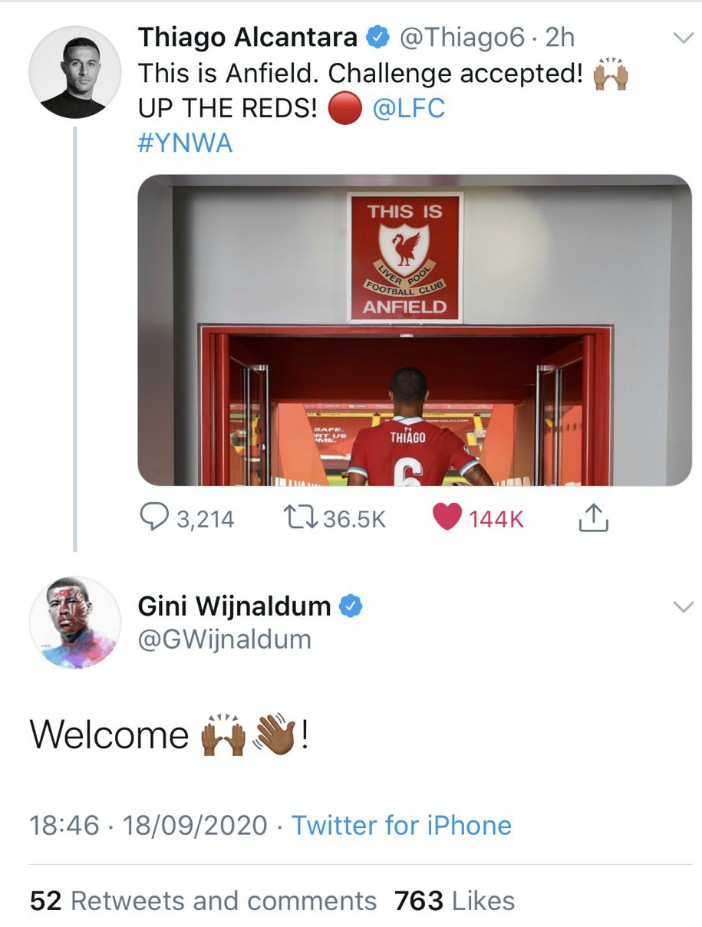 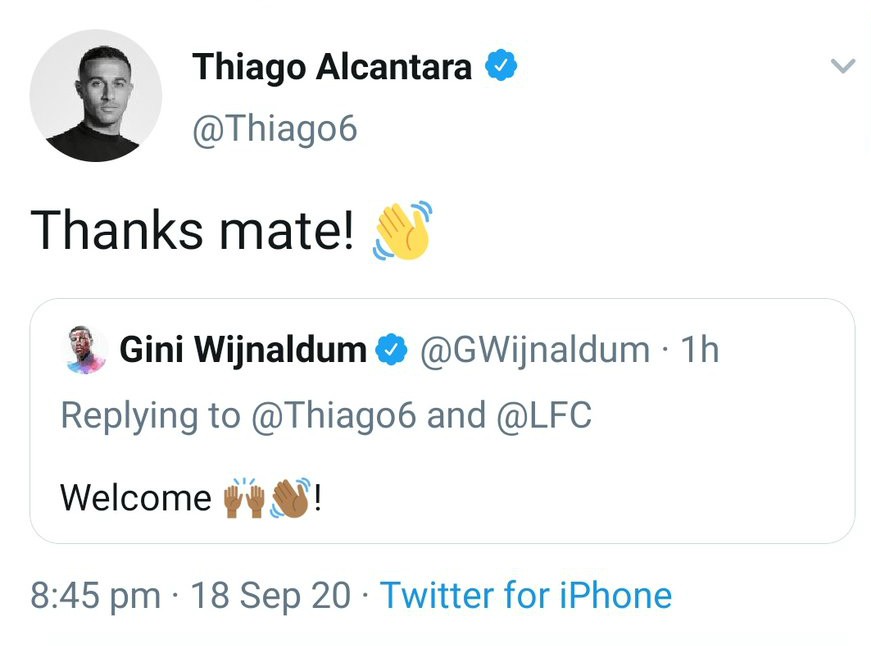 Gini Wijnaldum scored an outrageous goal in Liverpool’s 3-0 win over Bournemouth at Anfield, and the Dutch midfielder finds himself in various pundits’ Team of the Week for GW 26. The victory was an important one for Liverpool after successive draws against Leicester and West Ham for Jurgen Klopp’s men had allowed Man City to go back on top ahead of the weekend.

Wijnaldum’s goal came in the 34th minute of the game, sandwiched between Mo Salah’s 24th minute effort and Roberto Firmio’s 48th minute strike. He played 77 minutes of this game before being replaced by Trent Alexander Arnold.

In both Robbie Savage and Jamie Redknapp’s Teams of the Week, Wijnaldum is the solitary Liverpool representative. In Garth Crooks’ Team, he also has Firmino and left back Andy Robertson for company.

The next task for Wijnaldum and Liverpool is a tough CL Round of 16 clash against Bayern. 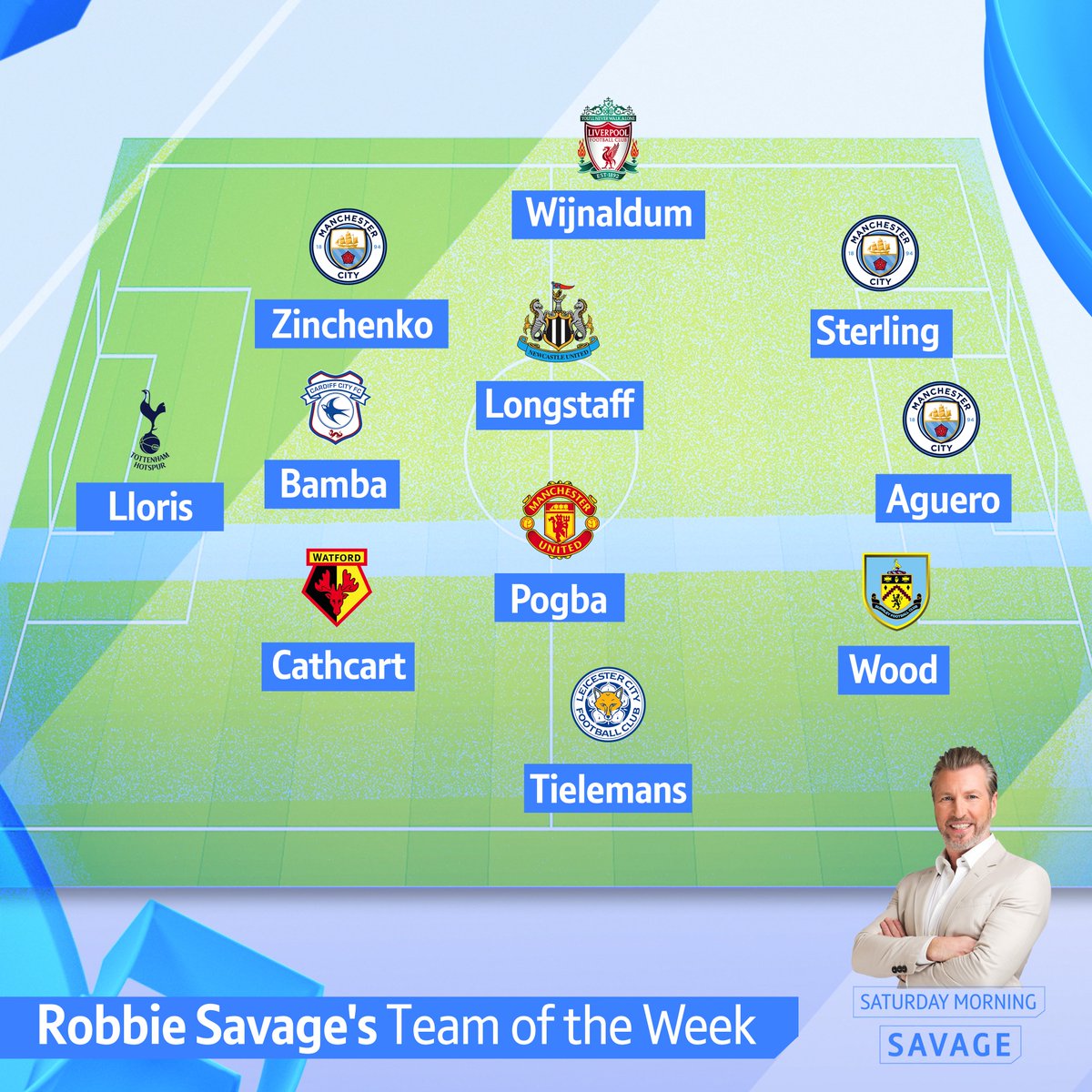 END_OF_DOCUMENT_TOKEN_TO_BE_REPLACED

Here is a nice little video featuring Wijnaldum and Coutinho taking on 30 U9 kids. All in good fun- the kids certainly enjoyed it. END_OF_DOCUMENT_TOKEN_TO_BE_REPLACED