Liverpool’s opponents for the 2020 Community Shield have been confirmed, and it is Arsenal, who booked their spot against the Reds after beating fellow North London outfit Chelsea 2-1 in the FA Cup final.

The Community Shield pits the reigning Premier League champions (LFC in this case) against the FA Cup winners (now Arsenal) and is the traditional curtain raiser to the top-flight season.

This will also be the first Community Shield meeting between the Reds and the Gunners since 2002. AFC prevailed 1-0 on that occasion thanks to a goal from Brazilian medio Gilberto Silva.

The new PL season will officially begin on September 12, 2020. 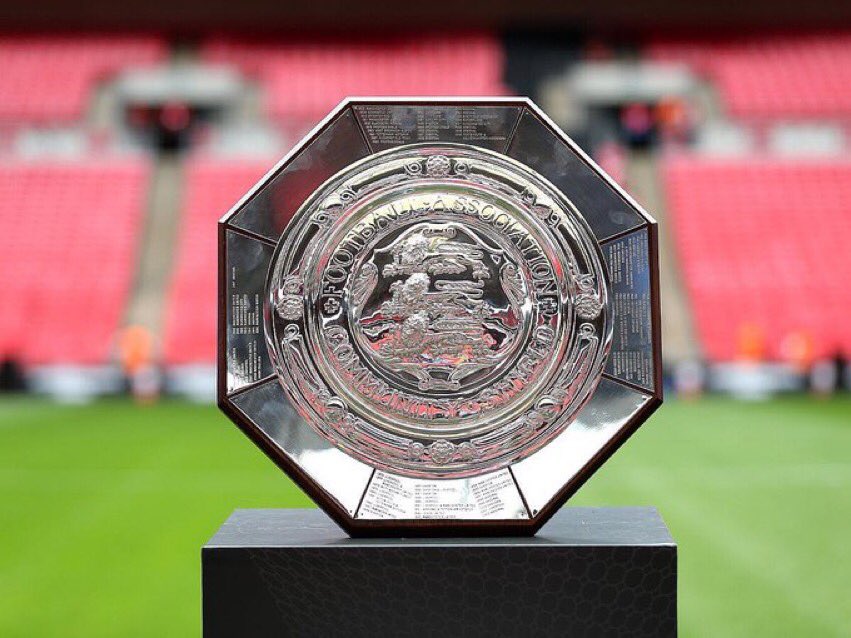 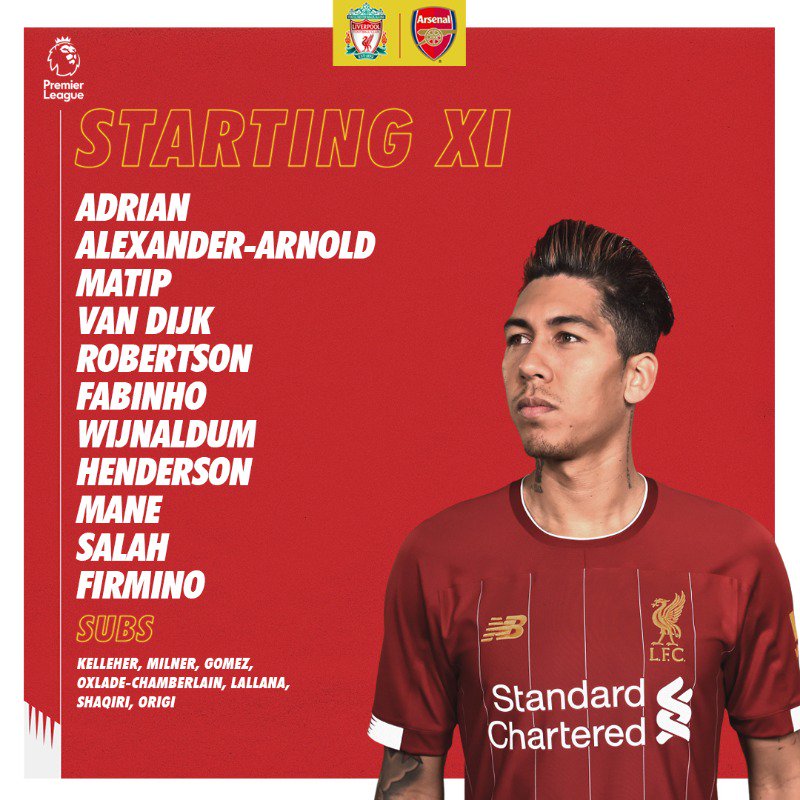 1-0 four minutes before half time became 2-0 four minutes after it as David Luiz was penalised for tugging Salah’s shirt in the box, and the Egyptian gleefully accepted the resulting penalty, sending Leno the wrong way. END_OF_DOCUMENT_TOKEN_TO_BE_REPLACED

Both Liverpool and Arsenal will look to preserve their 100% league records when they clash at Anfield in Round 3. The referee for this game is Anthony Taylor- LFC lost 4-1 when he was last in charge of this fixture.

Let’s take a look and check out pundit predictions for this LFC v Arsenal clash.

Mark Lawrenson: The BBC’s Lawro has gone for a 2-1 win to Liverpool, saying that Arsenal “don’t have any leaders in the team” and struggle defensively.

His celebrity opponent for round 3, rugby league star Stefan Ratchford, has predicted a 2-0 win for the Reds.

Charlie Nicholas: Nicholas from Sky says he’s “dreading this game” as a former Arsenal player, and has backed Liverpool to emerge 3-1 winners.

Michael Owen thinks Liverpool will end the weekend as sole leaders. Has backed the Reds to win, but both teams to score, meaning no clean sheet for Adrian this weekend.

Summary: Everyone expects Liverpool to win- no draw or Arsenal win here!

Taylor has refereed two games this season- the first saw Man Utd beat Chelsea 4-0, and the other was Brighton’s 1-1 draw against West Ham last week. END_OF_DOCUMENT_TOKEN_TO_BE_REPLACED

The Arsenal vs Liverpool fixture again proved to be one full of goals, but the Reds will be ruing their defensive lapses that converted what was looking to be an easy victory into a hard fought draw. There were only six and a half minutes in the second half between the visitors going 2-0 ahead and then falling 3-2 behind. Arsenal effectively scored their three goals in the space of five odd minutes, and all three were courtesy of defensive mistakes.

For the first and third Arsenal goals, right back Joe Gomez was guilty while much maligned goalkeeper Simon Mignolet will not have endeared himself to fans after he let Granit Xhaka’s powerful shot in.

Some more abysmal defending from the Reds END_OF_DOCUMENT_TOKEN_TO_BE_REPLACED