Taylor has refereed two games this season- the first saw Man Utd beat Chelsea 4-0, and the other was Brighton’s 1-1 draw against West Ham last week.

Arsenal and Liverpool are the only Premier League teams with a 100% record going into GW3, which makes this a pretty massive clash at Anfield. 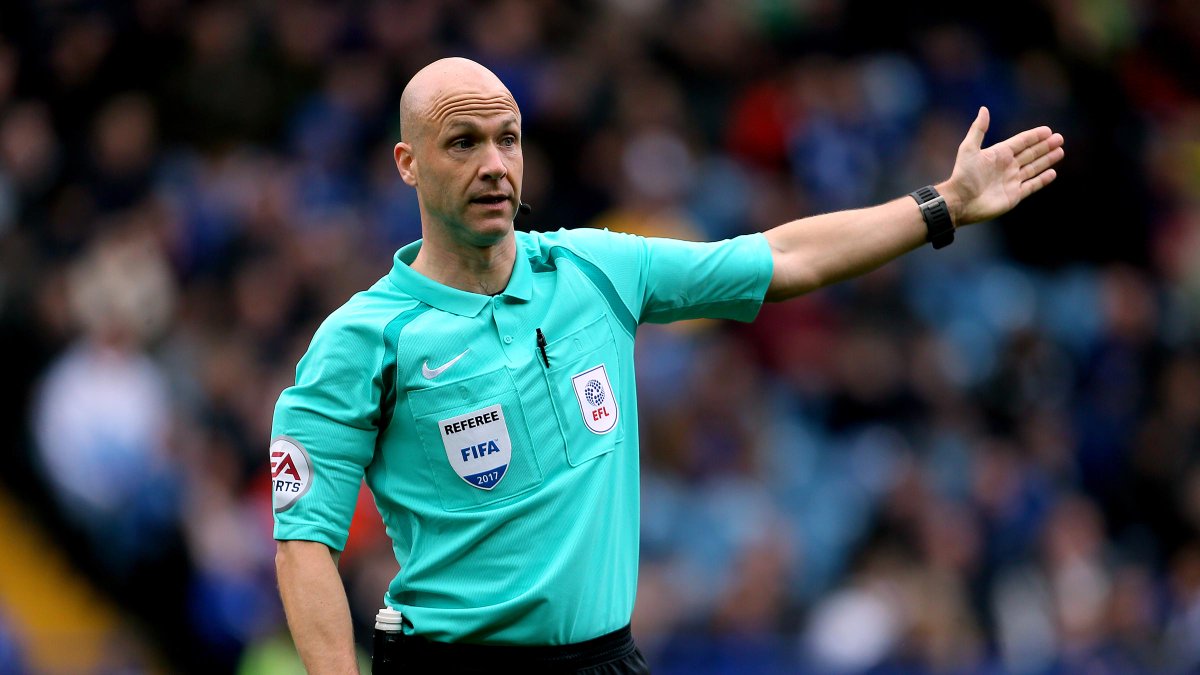