Any Liverpool fan will admit and tell you that it has been far from the best season of football for the Reds thus far this season. In fact, some might even acknowledge that it is one of the worst to have been experienced at Anfield for a number of years.

Let’s take a quick look at how the season has unfolded thus far, and see if things will be able to change sooner than later…

A poor start to the Premier League

As we know, the most disappointing facet of Liverpool’s season so far is the fact that the club have had a poor start to the Premier League campaign. The Reds were a team that were expected to challenge Manchester City all the way this season for the title once again, however things have been far from the expectations of everyone.

The club have struggled to get any kind of consistency going in the games that they have played so far, and the recent defeat to Arsenal is perhaps one that will have been felt heavier than the others thus far. Klopp had even declared following that result against the Gunners that the title race is already over for the club, and it would be hard to disagree with him. The 1-0 triumph over Manchester City at Anfield over the weekend has raised hopes a bit, but this side are far from the all-conquering version that we’ve have been used to seeing in the last few years, and look very beatable.

Indeed, while Jurgen Klopp’s side were always a favorite to place a wager on in the past when using the top sports betting sites offering the best bonuses on the sitesnotongamstop.com platform, this season has made it a little more difficult to try and predict what might just happen.

Liverpool are already well off the pace in England’s top competition, with the club currently 8th after nine games played, with just three wins & 13 points. This puts them a huge 14 points behind leaders Arsenal at this stage of the season already!

The Merseyside outfit have started to gain some traction in the Champions League, much needed after a very poor start by the Reds to this year’s competition.

Liverpool were thumped in Italy by Napoli in the opening game, however they have since managed to get three wins on the bounce to recover. Firstly, they managed to defeat Ajax at home before managing to put nine past Rangers across two games with the 1-7 victory at Ibrox having likely built some much-needed confidence amongst the squad. 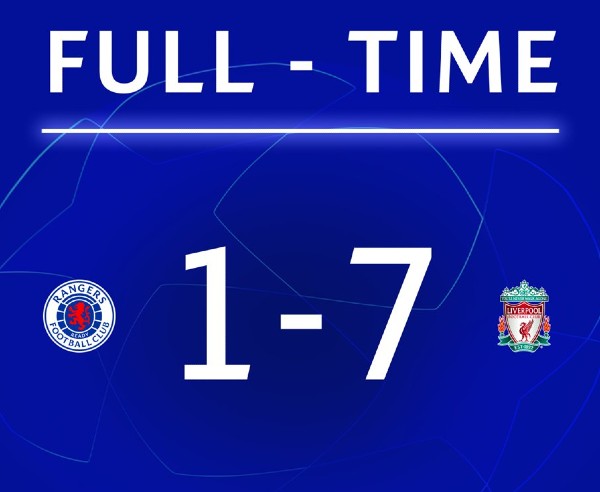 In a tougher group though, things could’ve been very different for Klopp’s side.

What will happen next?

Naturally, a football season can not be considered a sprint and only be seen as a marathon, however there is no doubt that this one will likely feel a lot longer than it needs to, especially if things continue in the same manner as they have in the league.

The Reds will want to improve considerably and with the World Cup on the horizon, the break this winter could be a great time to reset, although they will know that they will need to put in the work now and get themselves into a decent position beforehand if they are able to finish the season on a high note.