Liverpool extended their unbeaten run to 41 league games as they comfortably saw off the challenge of West Ham United at the London Stadium. The game was originally due to be played last month, but was postponed due to the Reds’ Club World Cup commitments, and the result now means they have opened a whopping nineteen point lead over defending champions Manchester City.

West Ham are currently managed by former Everton and Manchester United gaffer David Moyes, and the history of those two clubs with the Reds meant that this would be no walk in the park for Jurgen Klopp’s men. Moyes, aware of his side’s defensive fragility and Liverpool’s power upfront, effectively went for a 5-4-1, with Aaron Cresswell joining Issa Diop and Angelo Ogbonna as part of a three man central defence, and Arthur Masuaku and debutant Jeremy Ngakia as wing backs. The U23 star was promoted to the first team with regular right back Ryan Fredericks injured and veteran Pablo Zabaleta given a break after a gruelling month. 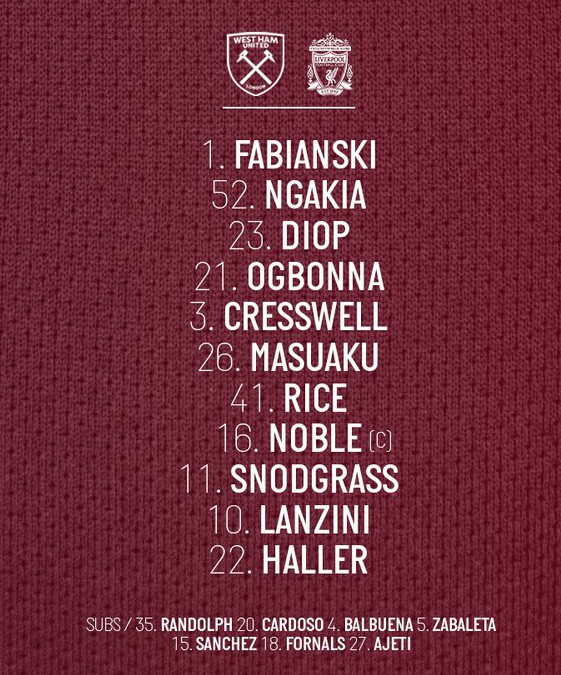 The Hammers had been embarrassed over the weekend by West Brom in the FA Cup, and it took Liverpool half an hour to break them down. Roberto Firmino was brought down in the box by Issa Diop and referee Jon Moss pointed to the spot. After a lengthy VAR deliberation, with suspicions of a rumoured handball, Moss’ decision stood, and Mo Salah made no mistake from the spot as he sent Fabianski the wrong way.

Liverpool’s win was confirmed seven minutes after the interval as they hit West Ham on the counter. Oxlade-Chamberlain shrugged off Lanzini’s challenge, and his cool finish put them 2-0 ahead in the 52nd minute. The victory- the club’s 23rd from 24 league games this season, saw them take another massive step towards the title. It’s only January, but they are already nineteen points ahead of City and this season looks like it will join some great previous ones in the history of the club that have been immortalised in this football book. 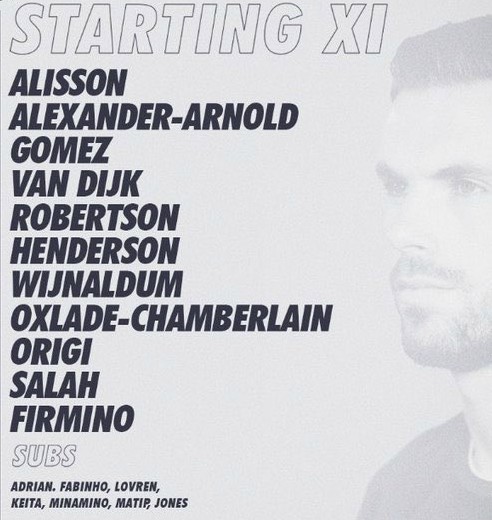 While this was an excellent result for the Reds, it added to poor West Ham’s woes. They’re now 17th in the table, and their fixture list over the next five weeks looks scary if you’re a supporter of the Londoners, with Man City, Chelsea, Arsenal, LFC (again), Wolves and Spurs all awaiting them.

Ngakia was probably one of the few shining lights for West Ham in this game- he made a sumptuous pass to Manuel Lanzini in the first half that any right back would’ve been proud of. Midfielders Declan Rice and Robert Snodgrass also came close, but were denied by Brazilian goalkeeper Alisson, who seemed intent on maintaining another clean sheet after having conceded one against Wolves last week.