Liverpool have been drawn against German side TSG 1899 Hoffenheim in the playoff round of the Champions League. The Reds could have also potentially had their clash against one of Steaua, Young Boys, Nice or Istanbul Basaksehir, but ended up drawing Hoffenheim, easily the toughest unseeded team in the pot. The first leg will be in Germany.

In the Champions League, you have to beat the best- so here’s good luck to Jurgen and the boys. And oh, this is a return to his old club for Roberto Firmino 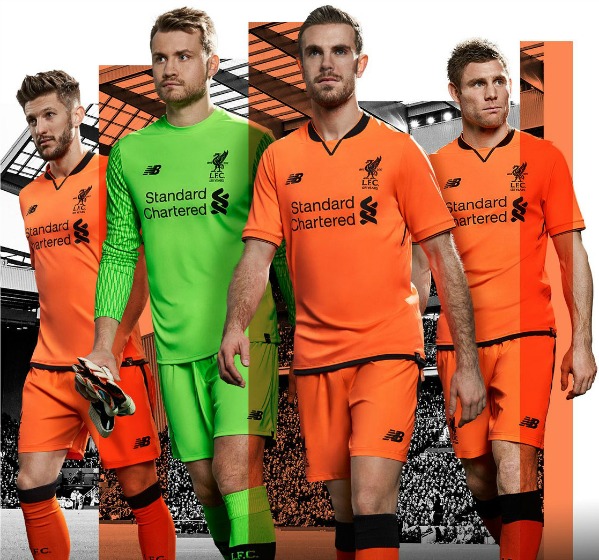