Long serving Brazilian midfielder Lucas Leiva has opted to continue his career in Italy after joining capital outfit SS Lazio. Lucas did not feature in Liverpool’s most recent friendly against Wigan Athletic and will join the Biancocelesti for £5m.

Lucas was signed by Rafa Benitez more than a decade ago for £5m. Originally a midfielder, he has played in a variety of positions and was employed at centre-back by Jurgen Klopp last season.

Let’s hope he doesn’t make the same mistake as another Lucas- the Argentine international Biglia, who has left Lazio for Milan, and said Forza Lazio when asked to give a message to his Milan fans.

Lucas made 247 appearances in ten seasons at Liverpool.

Lazio finished 5th in Italy last season and will be playing in the Europa League in 2017/18.

Also check out this compilation of all of Lucas’ goals for LFC, courtesy footballdiscussion 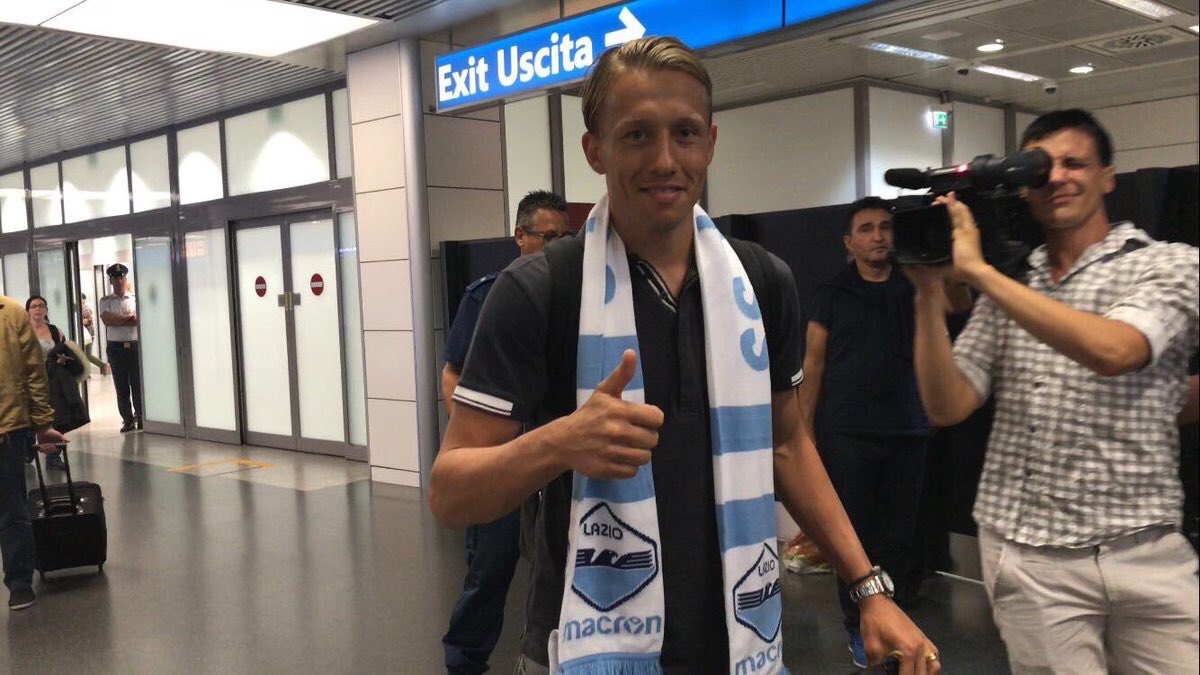