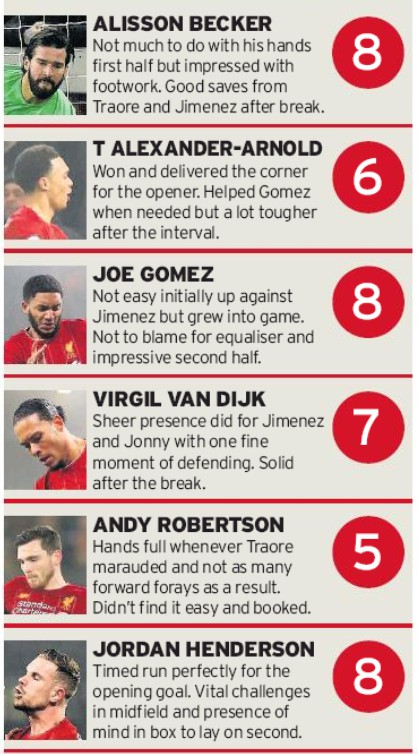 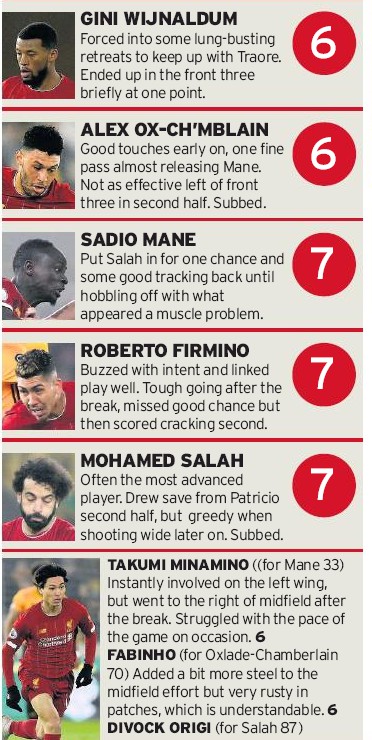 Sheyi Ojo has moved to Wolverhampton on a season long loan deal. The youngster joined Liverpool in 2011 from MK Dons, but fans have yet to see him make an official appearance for the Reds.

Sheyi has represented England at U16, U17 and U18 levels and spent last season on loan at Wigan Athletic.