We had reported a couple of days ago that the German press were linking Liverpool with a move for Timo Werner in the summer, but if the Echo is to be believed, the Reds are in fact, NOT interested in acquiring the player with Jurgen Klopp thinking of promoting promising youngster Rhian Brewster to the first team in 2018/19.

After the winter departure of Philippe Coutinho to Barcelona, Liverpool have a front three of Mane, Firmino and Salah but their replacements aren’t at the same level (perennially injured Sturridge, currently out on loan, Ings and young Solanke), which would make another signing quite understandable. 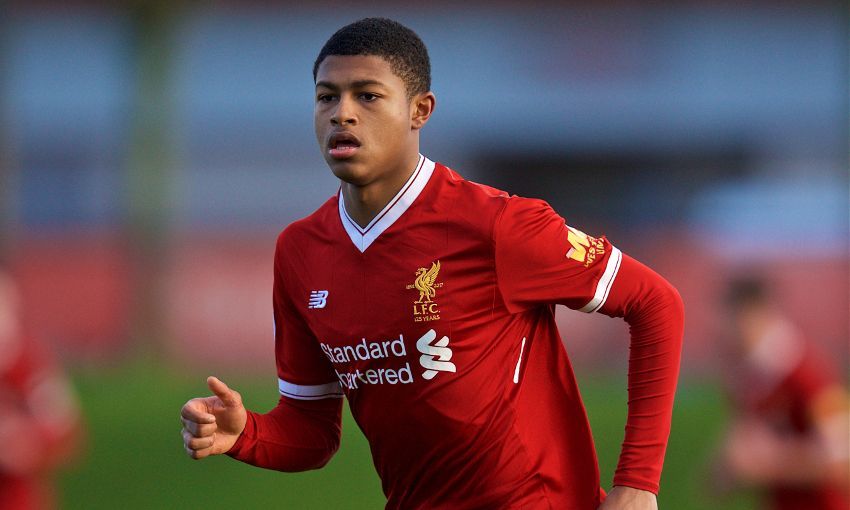