Liverpool face Leicester at the King Power Stadium this weekend in MD 4, a tricky test for Jurgen Klopp’s table toppers. Despite losing to Manchester United on the opening day of the season, Claude Puel’s Leicester bounced back with wins over Wolves and Southampton- victories that one might say to be a tad lucky given how well their opponents played. Nevertheless, with six points from 3 games, Leicester are 7th in the table going into Round 4.

Here is what the pundits say for Leicester vs Liverpool

Mark Lawrenson: Lawro reckons Liverpool will drop points this weekend and says this will end in a 1-1 draw. His celebrity opponent for this round, radio host Greg James, however thinks Liverpool will continue their 100% record and will win 2-0 at the King Power. END_OF_DOCUMENT_TOKEN_TO_BE_REPLACED 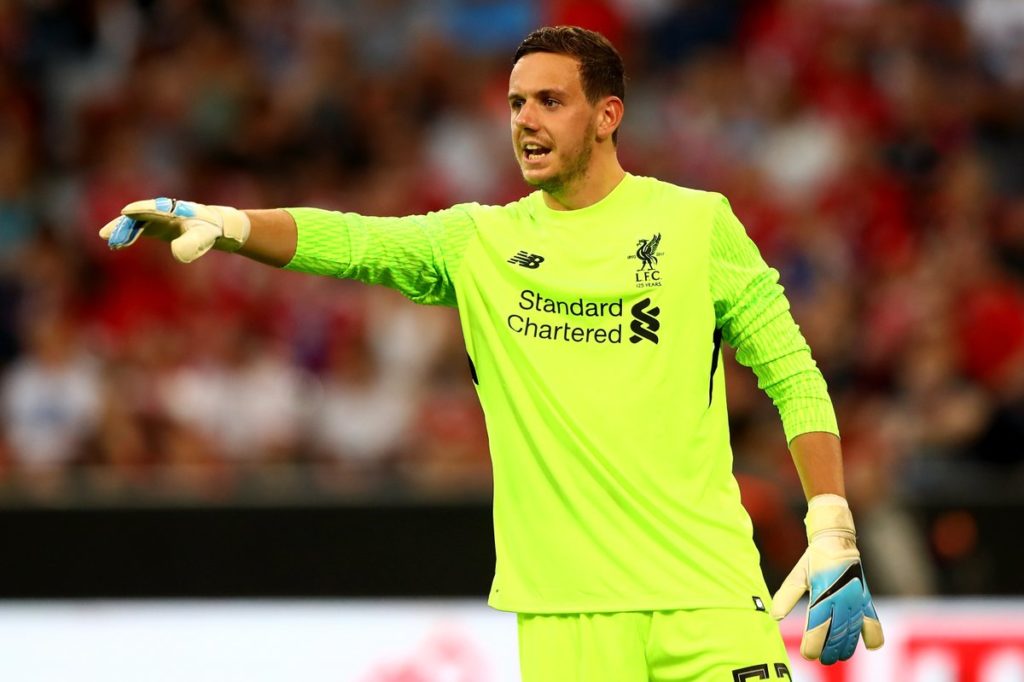 A fabulous goal from Daniel Drinkwater and two for Jamie Vardy saw Liverpool crash to a 3-1 defeat at Anfield against holders Leicester City. The Reds had a consolation goal late in the game through Coutinho END_OF_DOCUMENT_TOKEN_TO_BE_REPLACED