Michael Oliver has been appointed as referee for Liverpool’s first game after the October international break- an away trip to the John Smith’s Stadium to take on Huddersfield Town.

The Reds have already played twice under Oliver this season in the league. Both were away fixtures- a 2-0 win at Selhurst Park against Crystal Palace in Week 2, and a 2-1 win at Wembley against Tottenham Hotspur in Week 5.

Huddersfield, by comparison, have struggled in recent games under Oliver. He reffed their 0-0 stalemate at home against Cardiff in Week 3, a fixture in which he sent off Jonathan Hogg. In Town’s last three games with Oliver in the middle, they’ve failed to score a single goal. 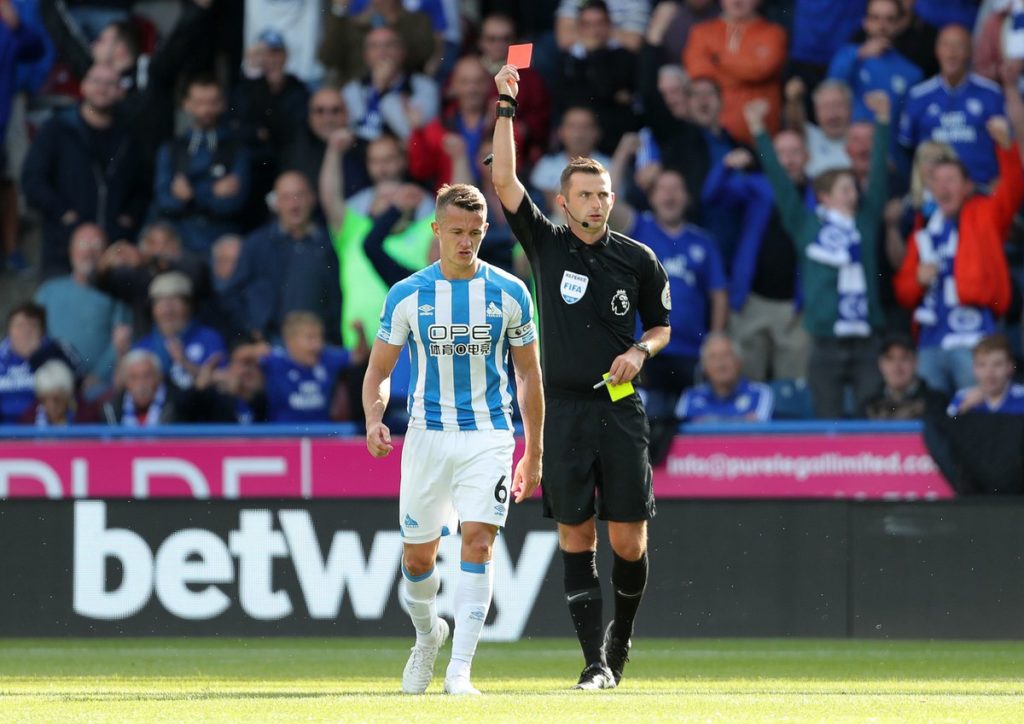