Liverpool may be forced to use a makeshift pairing of Fabinho and Joel Matip in central defence for the first leg of their crunch European knockout tie against Bayern Munich. With Virgil van Dijk suspended, Joe Gomez injured and Dejan Lovren facing a race against time to be fit for this game, it looks like Jurgen Klopp will have to ask Fabinho to shift from midfield to CB alongside Joel Matip.

How could this affect Liverpool’s chances? Bayern have one of the best attackers in the world upfront in the form of Robert Lewandowski. While the Bavarians haven’t been their all conquering self in Germany this season, they come into this game on the back of a 3-2 win over Augsburg last weekend.

England had mixed success in the CL last week- Manchester United put in a limp performance at home against Paris SG while Spurs put in an assured one at Wembley against Borussia Dortmund.

Liverpool have had a ten day break for this clash, with no fixtures scheduled for the weekend of February 16-17 for the Reds. 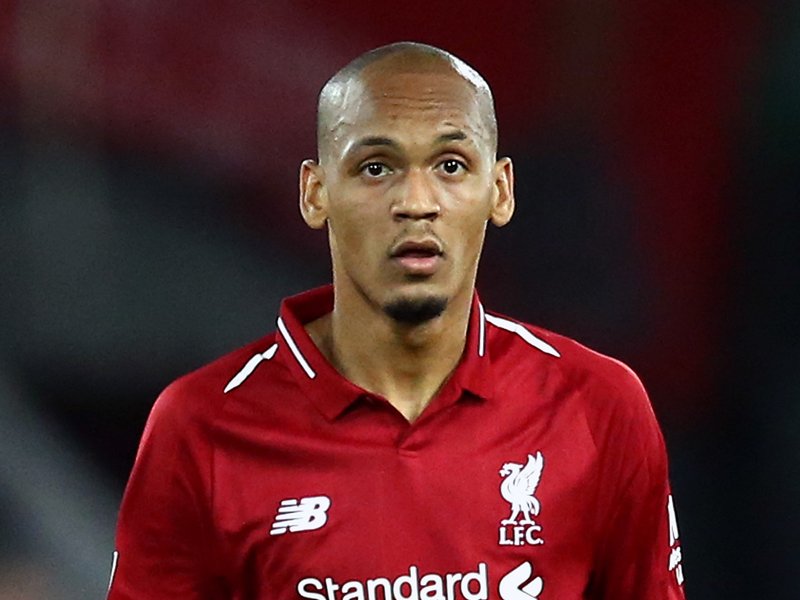 According to news reports, Liverpool will make their debut in the biennial Audi Cup pre-season friendly tournament later this summer, with the Reds set to join Atletico, AC Milan and Bayern Munich in the four team competition at the Allianz Arena.

Liverpool are not the first English club to participate in the Audi Cup- United, City and Spur have all featured in the tournament before.