The international break is finally upon us, and here we take a look at the main points from Liverpool’s last league game, away at Wolves, as well as the Champions League quarterfinal draw.

Liverpool do the double over Wolves: It wasn’t as commanding a victory as the 4-0 one at Anfield, but Liverpool did manage to do the double over Nuno Espirito Santo’s men, edging this clash at Molineux 1-0. The solitary goal of the game was scored at the stroke of half time by former Wolves marksman Diogo Jota, the Portuguese international who now plies his trade at Anfield. Wolves keeper Rui Patricio, in hindsight, should’ve perhaps done better to keep out Jota’s shot. An important win, and even more importantly, a clean sheet for Liverpool with the Ozan Kabak-Phillips central defensive pairing.

Patricio’s late injury: The Wolves keeper was also involved in a sickening late collision with his own team mate Conor Coady as Mo Salah advanced on goal and found the back of the net. The linesman flagged for offside (a correct call) after Patricio had been injured and Salah had scored. Will again bring about a debate- Patricio would perhaps not have suffered this under the old laws, where the flag would’ve gone up much sooner. 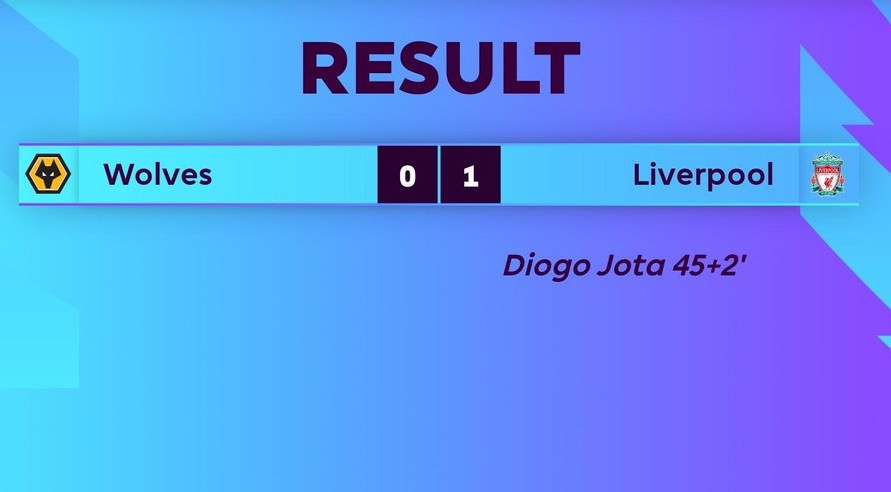 LFC to face Real in quarters: The Champions League draw has pitted Liverpool against Real Madrid, the only Spanish team remaining in the competition after the exits of Barcelona, Sevilla and Atleti in the Round of 16.

The Reds could also potentially end up playing Thomas Tuchel’s Chelsea in the last four if they get past Zinedine Zidane’s side. A LFC-CFC clash would obviously bring back memories of that 2005 campaign- a mandatory part of every highlights reel in recent times. Speaking of which, the club appear to be looking for a production assistant, which means some qualified fan could end up having a part in crafting a piece of history if LFC somehow defy the odds and go all the way in Europe in this injury-hit season. It’s the Reds’ only chance of silverware remaining this campaign, and the 2021 final, like the 2005 one, will be held in Istanbul. Real also have a bit of an injury crisis currently, but are essentially being carried by Karim Benzema’s goals. 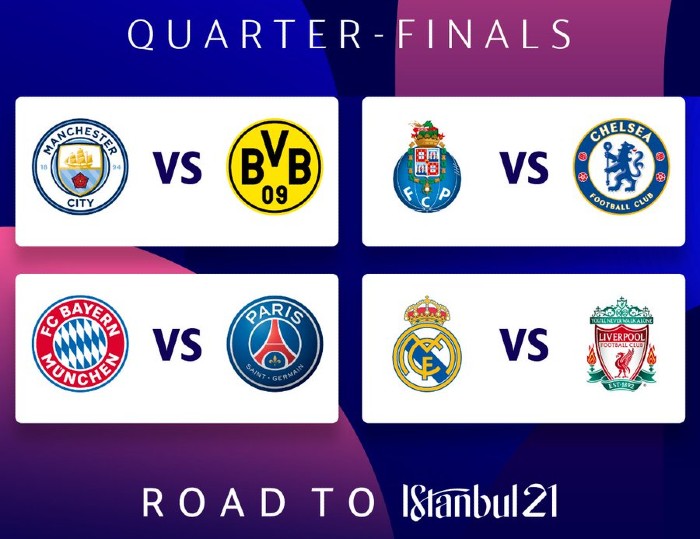 Three English teams in the last four: Chelsea have probably been given the easiest last eight tie on paper- a fixture against FC Porto, who eliminated Juventus and Cristiano Ronaldo in the Round of 16. Man City have a tricky tie against Borussia Dortmund- very winnable on paper, but they’ll have to be wary of Norwegian star Erling Haaland, who seems to be in the form of his life. Haaland has also been widely tipped to move to City next season as a potential replacement for Sergio Aguero. Should City prevail, they will take on the winner of the Bayern-PSG quarterfinal, which is a repeat of last season’s final.