The Premier League resumes after a two week international break, and first up is a mouth-watering Merseyside derby, perhaps the most anticipated Everton-Liverpool clash in years. Carlo Ancelotti’s Toffees are top of the table with a 100% record and are bidding to make it five league wins in a row. The last time that happened at the start of a league campaign for them was back in 1938/39, and very interestingly enough, their fifth win was against the then defending champions! 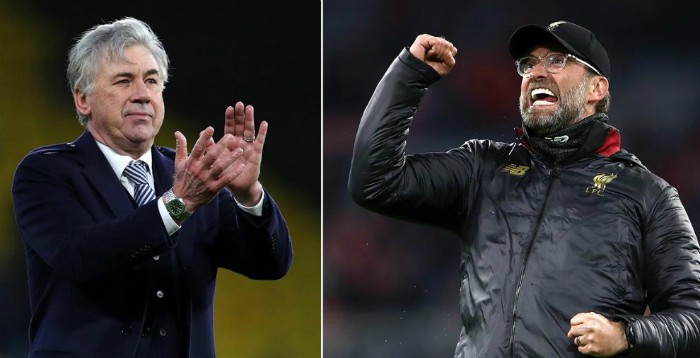 Liverpool will themselves be seeking to bounce back after a shocking 7-2 loss away at Aston Villa before the international break. The Reds were all over the shop defensively in the game, especially on the right side (Gomez + Alexander Arnold), and Jurgen Klopp will be seeking an immediate response.

Klopp will also welcome back two of his key players- Sadio Mane and Thiago Alcantara, both of whom missed the Villa clash due to Coronavirus. Mane in particular was sorely missed against Villa- the forward has been nothing short of world-class for the Reds so far this season. Unfortunately though, goalkeeper Alisson Becker is still sidelined, which leaves Klopp to decide whether to stick with the error prone Adrian, whose howler gave Villa the lead a fortnight ago, or give rookie Caoimhin Kelleher a chance between the sticks.

Interestingly, Saturday marks the 10 year anniversary of Everton’s last victory over Liverpool, a 2-0 triumph at home over Goodison Park. A quick look at some prominent sportsbooks via the IGaming Search website indicates that while Liverpool remain favourites on reputation, the odds on Everton have been slashed quite a bit- the Toffees have a better chance of beating Liverpool than Arsenal and Newcastle have of upsetting Man City and Man Utd in their respective Game Week 5 clashes. 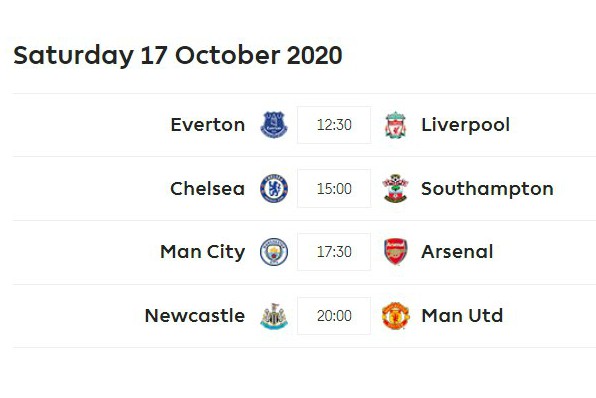 With Dominic-Calvert Lewin scoring goals for fun upfront, and James Rodriguez pulling the strings from midfield, Ancelotti has created a very competitive side at Goodison Park. There were doubts over whether key defenders Lucas Digne and Yerry Mina would recover from their knocks picked up on international duty, but the Italian gaffer has proclaimed the duo fit for the derby.

Recent derbies have been rather tame affairs on the goals front, but in Jordan Pickford, Everton also have a keeper prone to howlers. He’s made several of them already this season, but Everton’s attacking prowess has ensured those mistakes haven’t cost the Toffees too much. A similar mistake last season allowed Divock Origi to pounce in second half stoppage time, and Pickford will be keen to atone for that error.

Victory for Liverpool would see them go level with EFC at the top of the table and effectively write the Villa loss as a one-off. A defeat though could see more questions being asked of the Reds, and Everton could potentially be seen as title challengers, given they’ve already beaten Tottenham earlier this season. 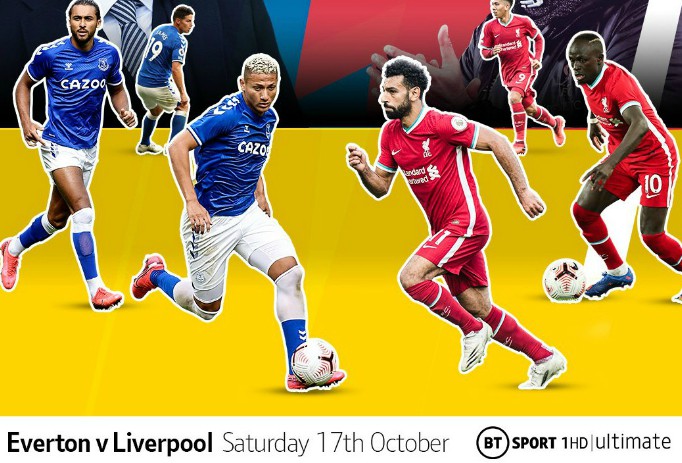