The pick of Round 2’s list of fixtures sees Liverpool travel to London to take on Chelsea at Stamford Bridge. Both teams won their opening day fixtures, albeit not very convincingly- Liverpool edged Leeds 4-3, while Chelsea needed a stunner from Reece James to down Brighton 3-1.

Both sides were perhaps a little too open defensively than their managers would’ve liked- the Reds ended up shipping 3 to Leeds while Brighton actually beat Chelsea on the expected goals metric, and on another day, that game could’ve easily ended up with the same scoreline as the Liverpool Leeds one.

Liverpool maintain a high line defensively and this could play into Chelsea’s hands, especially with the pace of Timo Werner upfront. The German showed glimpses of his talent and speed against Brighton, and his battle against Virgil van Dijk could well decide the fate of this contest. The Dutch centre-back made an uncharacteristic error against Leeds at Anfield, gifting Patrick Bamford a goal, and wasn’t at his usual high standards against Marcelo Bielsa’s men. 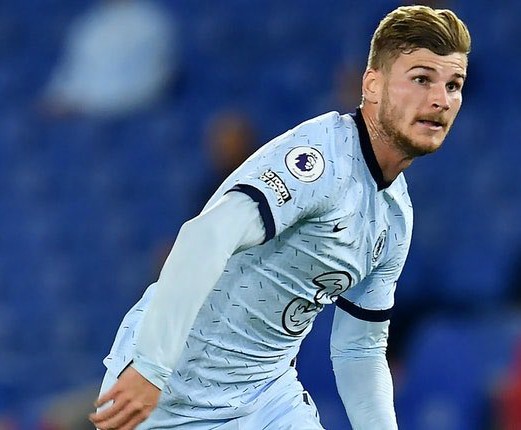 Kai Havertz had a quiet debut against Brighton, with his pass to “nobody” on the sideline going viral after the game. However the former Leverkusen star is definitely talented, and is another along with Werner who could exploit Liverpool’s high line.

OlyBet have Liverpool as marginal favourites for this clash and perhaps rightfully so- Chelsea have a fantastic squad on paper, but it takes time to gel as a team, as the game against Brighton showed. The Blues could also have more new faces lining up for them on Sunday, especially at the back, where Thiago Silva and Ben Chilwell could make their debut for the club.

Liverpool could’ve had their own Thiago- the Spanish midfielder Alcantara, debuting here, but this fixture will come too early for the former Barca and Bayern star, who is more likely to start against either Lincoln City in the Carabao Cup or Arsenal next weekend.

This is also the beginning of a tricky set of fixtures for the Reds- Chelsea, Arsenal and Everton are among three of their next four games.

Last fixture between the Reds and Chelsea

That was in July, when the Reds won an absolutely crazy game 5-3. If both teams decide to go for it, we could see an encore, or if Blues boss Frank Lampard decides to tighten up his midfield and defence, a more likely scenario would be the 2-1 that happened in September last year. Blues keeper Kepa had another off colour day against Brighton- the manner in which he let Leandro Trossard’s shot go in would’ve been worrying for several fans. With Edouard Mendy waiting in the wings, the Spaniard needs to step up, and fast. 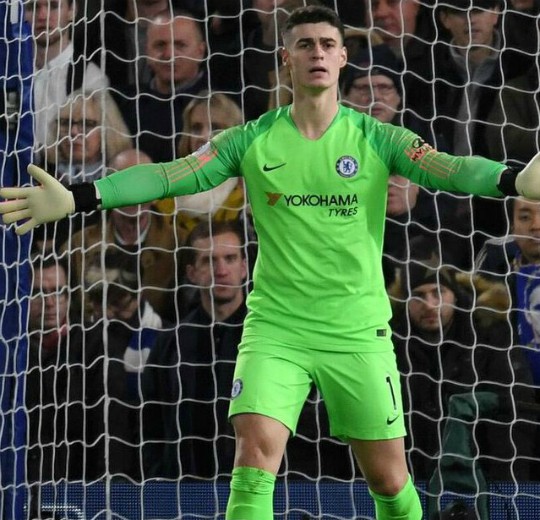 Referee for this clash

Paul Tierney has been given this game, and interestingly enough, Chelsea have won all five of their Premier League games under him. Liverpool’s last under Tierney ended in defeat for the Reds, with Arsenal beating them 2-1 at the Emirates.