A tough opening day fixture for defending champions Liverpool as they were given a real scare by newly promoted Leeds, but Jurgen Klopp’s men managed to pick up all three points thanks to a late penalty.

With his hat trick against Leeds, Salah became the first Liverpool player to do so on the opening day of a new league campaign since John Aldridge back in the late 80’s.

The pick of his goals was obviously the middle one, but the Egyptian star showed great mental strength to put away both penalties, especially the second one at the death. Good sides get the job done even when they’re not at their best, and Salah’s performance was integral to LFC’s win here.

Leeds will trouble a lot of sides

We were all looking forward to seeing Leeds United and Marcelo Bielsa in the top flight, and they didn’t disappoint. Not many clubs can cut open the Reds the way Bielsa’s Whites did (their third goal in particular was fantastic to watch).

If not for new signing Rodrigo Moreno’s late moment of madness, Leeds would’ve managed to come away with a point, and it would’ve been thoroughly deserved. 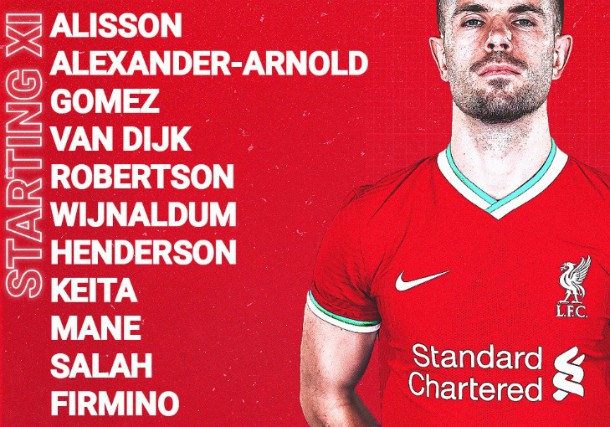 The way LUFC opened Liverpool up for their first and third goals would not have gone unnoticed by Jurgen Klopp. The Reds pride themselves on their defence, but uncharacteristically let in three, and that too at home. Even the normally infallible Virgil van Dijk was forced into an error that saw Patrick Bamford capitalise for the visitors.

Research indicates that the Reds have only a 34% probability of retaining their title, and on the evidence of their performance here, that figure seems about right. Perhaps some new signings required before the window ends?

Next game against Chelsea important

Chelsea weren’t too flash against Brighton either (they actually lost on xG to the Seagulls), but managed to come away with a 3-1 win on the scoreboard, and they are the Reds’ next opponents. It’s a big game for both managers- the loser could have quite a few questions to ask given the indifferent way their side also played in the first round of fixtures.