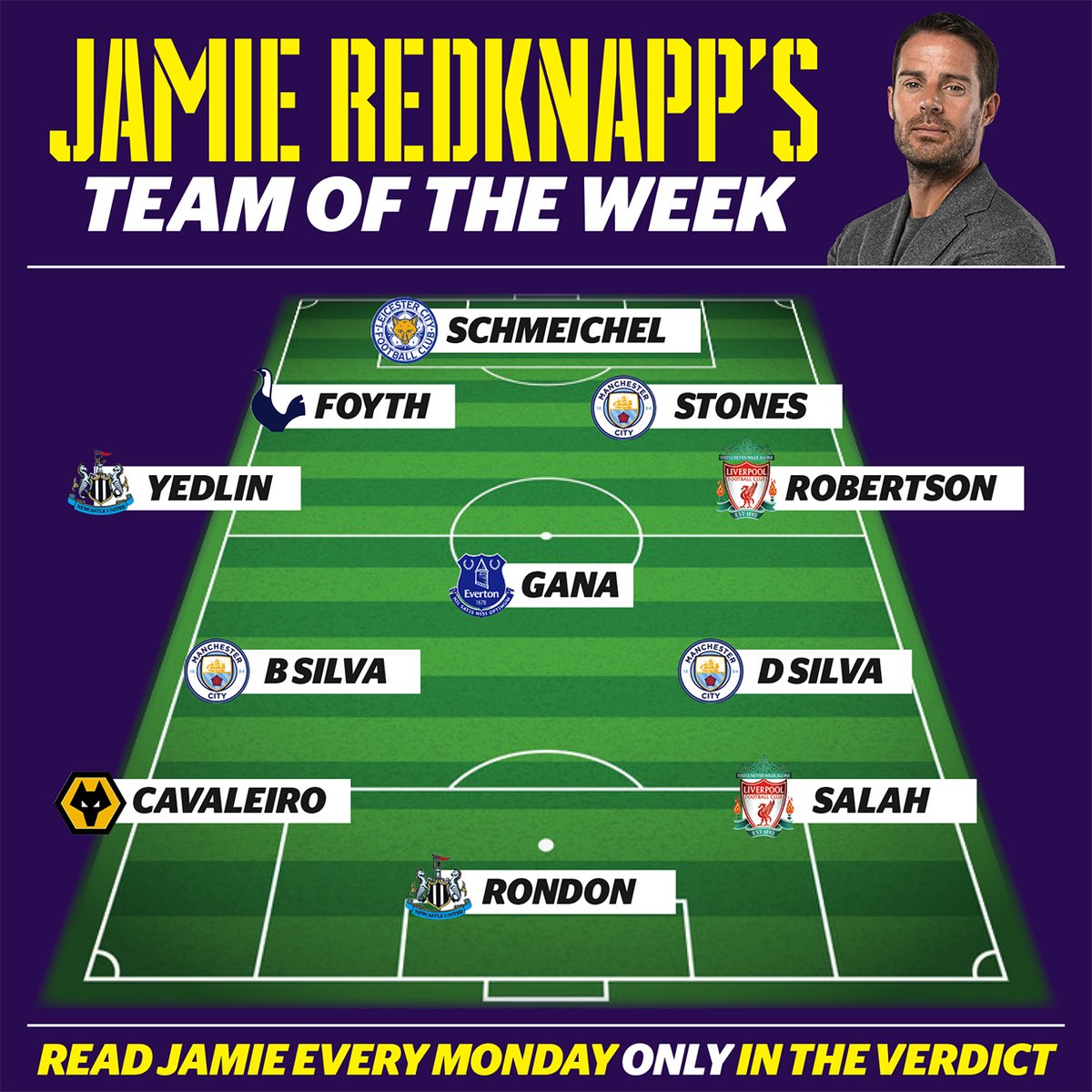 Robbie Savage’s Team of the Week had space for Robertson, but not for Salah, with the former Welsh medio opting for Jimenez and Rondon upfront in his 4-4-2 formation. 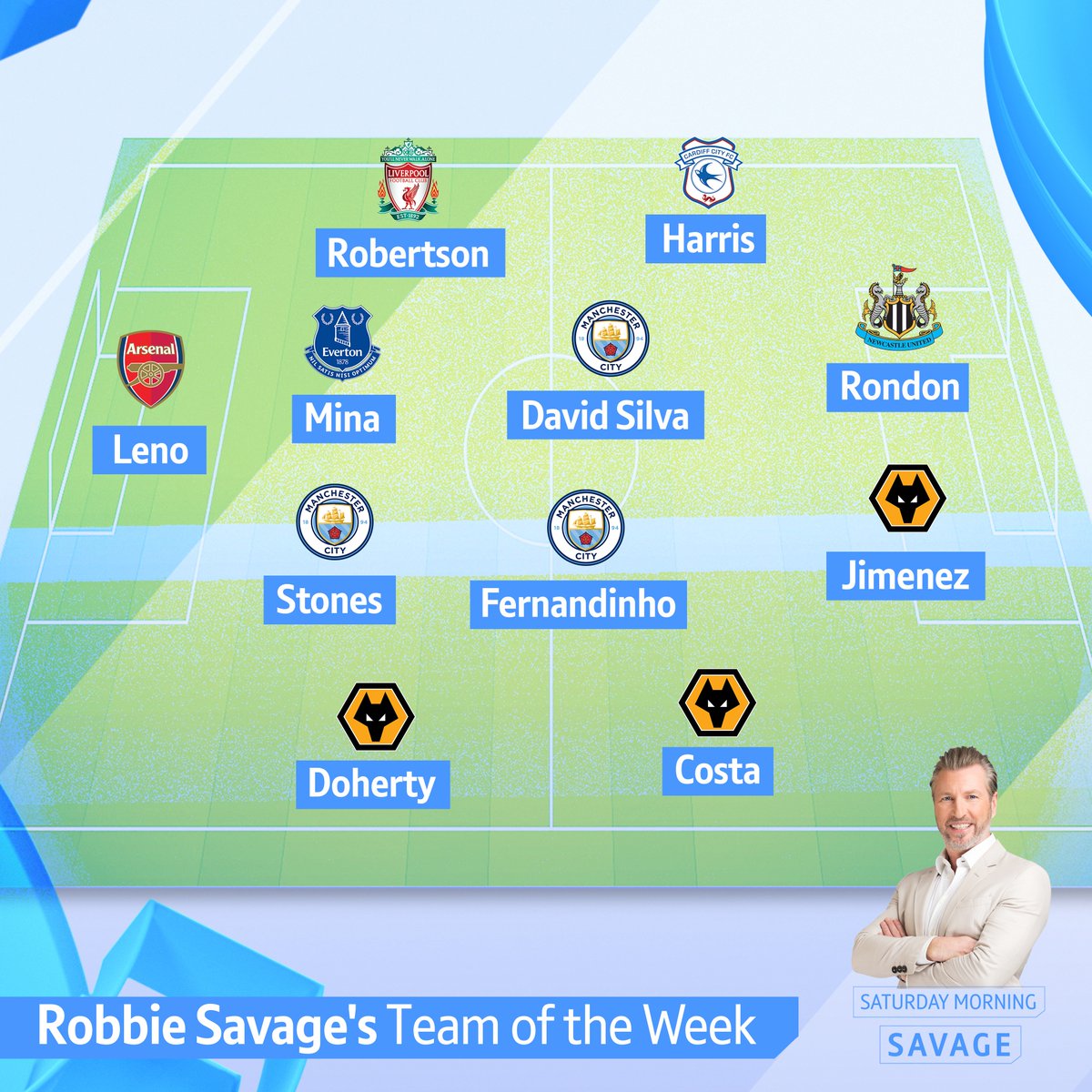 Robertson thus featured in all three pundits’ Team of the Week, and so did Manchester City’s David Silva and Newcastle’s Salomon Rondon.