Sky Sports pundits Gary Neville and Jamie Carragher have made their predictions for the 2018/19 Premier League, and both say that Liverpool will finish second behind Man City, whom they expect to defend their title.

The duo also said that Manchester United and Tottenham will complete the top four, meaning that Chelsea and Arsenal potentially missing out on Champions League football.

Both pundits named a Liverpool player as the “One to watch” with Neville nominating Brazilian keeper Alisson and Carra choosing Naby Keita.

Player of the season: David Silva

Young Player of the season 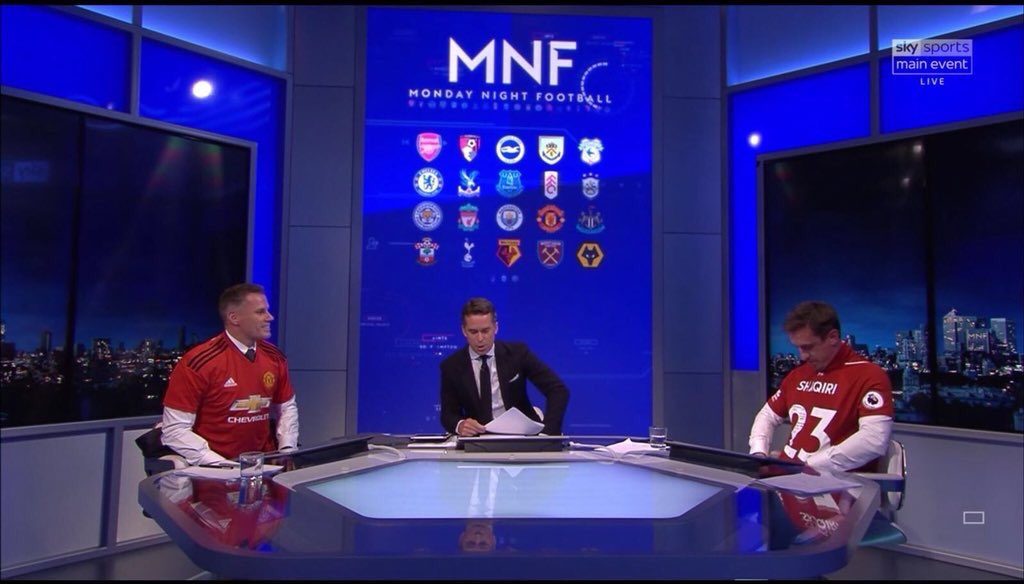