Daniel Sturridge has chosen a move to West Bromwich Albion over Newcastle for “family reasons”, with the Birmingham born striker opting for a loan switch to the West Midlands outfit till the end of the season. Newcastle were seriously looking at landing Sturridge after failing in their pursuit of Nicolai Jorgensen, but the 28 year old has picked the Hawthorns as his next destination as he makes a last ditch attempt to make the English squad. Albion will cover the entirety of Sturridge’s wages- £120,000 a week, and will pay a loan fee, rumoured to be around the £2m mark. Sturridge and Philippe Coutinho, who recently left for Barcelona, both joined Liverpool in January 2013.

Sturridge has scored only three goals for Liverpool this season (2 in the league against Arsenal and Huddersfield, and one vs Maribor in the Champions league- the Maribor one was his last LFC goal). He has not played for Liverpool since appearing for them against Spartak in early December, and has made the starting XI only five times in the current 2017/18 season for Jurgen Klopp’s side. 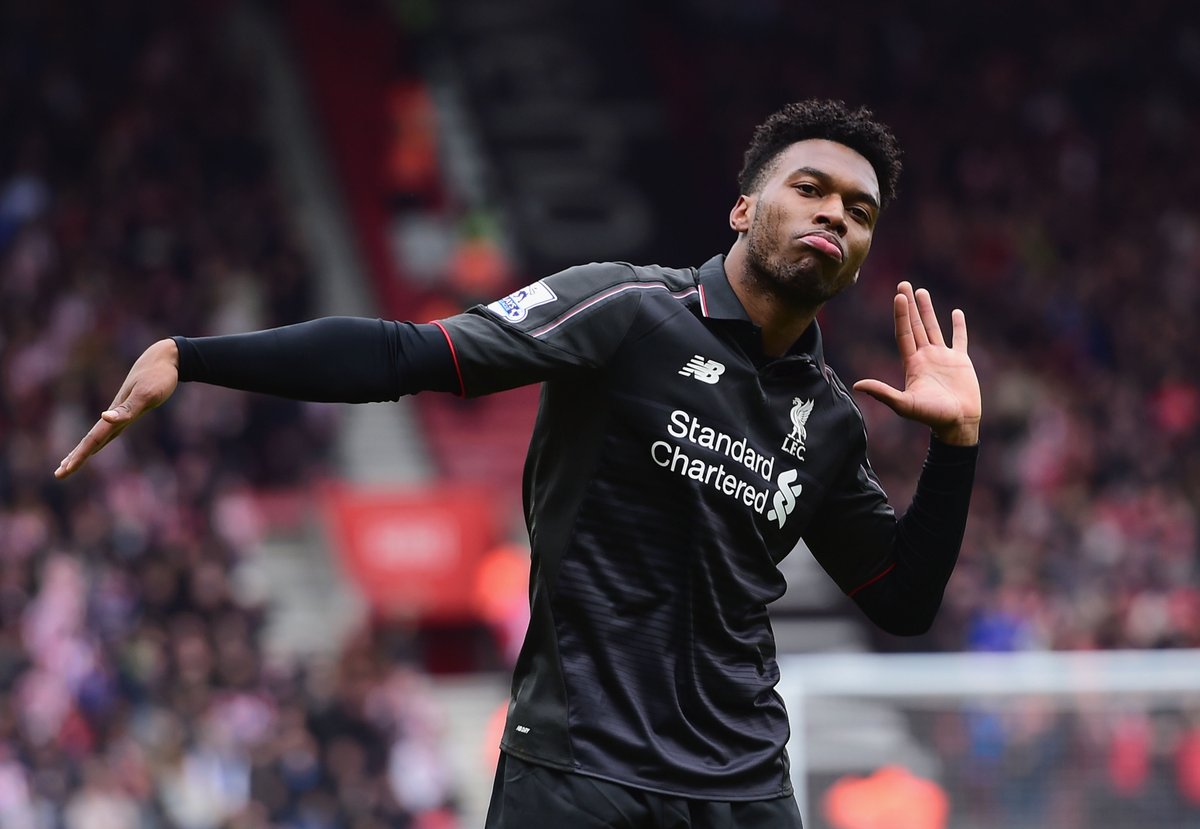 Italian giants Inter Milan and Sevilla were also among his suitors, but Sturridge has chosen to stay in England, and be close to his family by linking up with Albion.

Bar Harry Kane, Sturridge has the best strike rate among all English forwards to have netted more than 20 PL goals.