Liverpool manager Jurgen Klopp is in the six man shortlist for Manager of the Month for November, 2017. The other nominees are Dyche, Conte, Guardiola, Mourinho and Wenger.

While we’d obviously like Jurgen to get this award, realistically speaking, the award is likely to go to one of Pep Guardiola or Sean Dyche. Pep’s City won all four games last month while Dyche’s Burnley won three and lost one, with that loss being in the dying seconds against Arsenal.

Guardiola was manager of the month for both September and October, 2017, with Huddersfield’s David Wagner picking up the award in August.

Mo Salah has also been nominated for Player of the Month, with Raheem Sterling, Robbie Brady, Kevin de Bruyne, Shkodran Mustafi, Eden Hazard and Ashley Young the other players in the running. 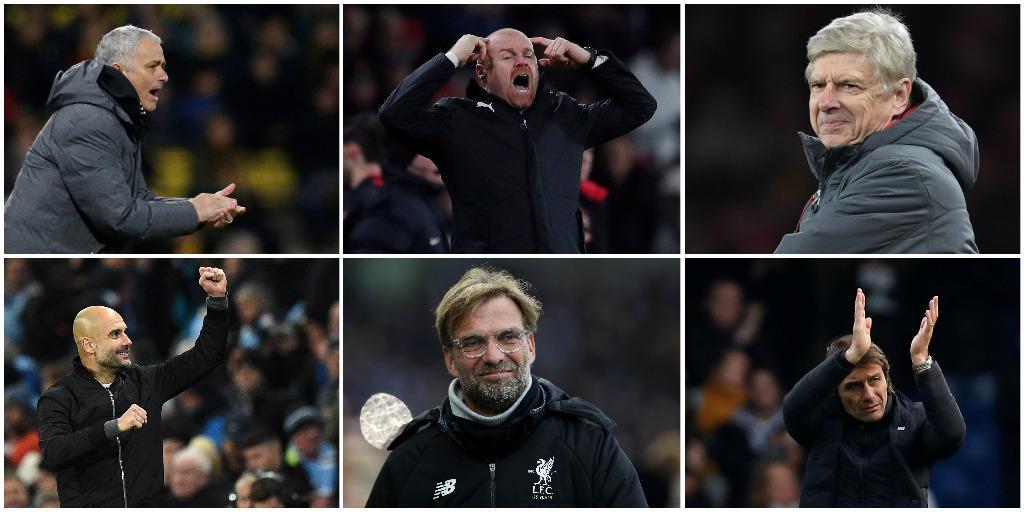