Liverpool have completed the signing of Alex Oxlade-Chamberlain from Arsenal. Ox, as he is nicknamed, has put pen to paper a five year deal, and the Reds have reportedly paid somewhere around £35m (plus £5m addons) for his signature.

Chelsea were also interested in Oxlade-Chamberlain, but it is understood that he preferred not to play at right wing back, where the Blues were apparently intent on using him as a back up to Victor Moses, but in central midfield.

The Ox has also apparently taken a wage cut to join the Reds and becomes their fifth signing of this window after aby Keita, Mohamed Salah, Andy Robertson and Dominic Solanke. He is also a former Southampton player. 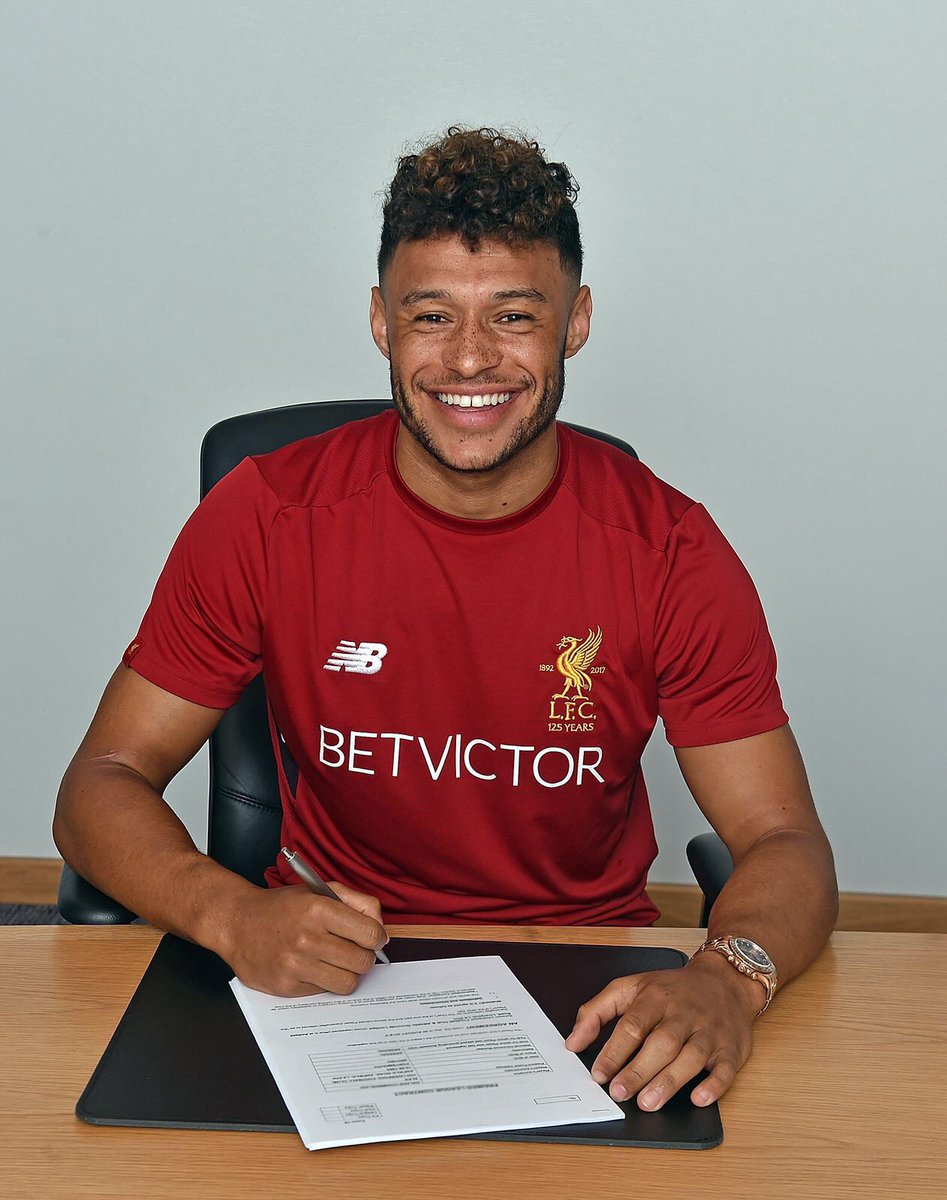