Liverpool’s top four hopes have been hit by the news that key player Sadio Mane will require surgery, ruling him out of the remainder of their campaign. Mane sustained the injury in their 3-1 derby win over Everton, a fixture in which he scored the club’s opening goal.

Liverpool were hampered by Mane’s absence during the Africa Cup of Nations and now face some serious challenges in the last two months, with the current absences of Lallana and Henderson adding to Jurgen Klopp’s woes. 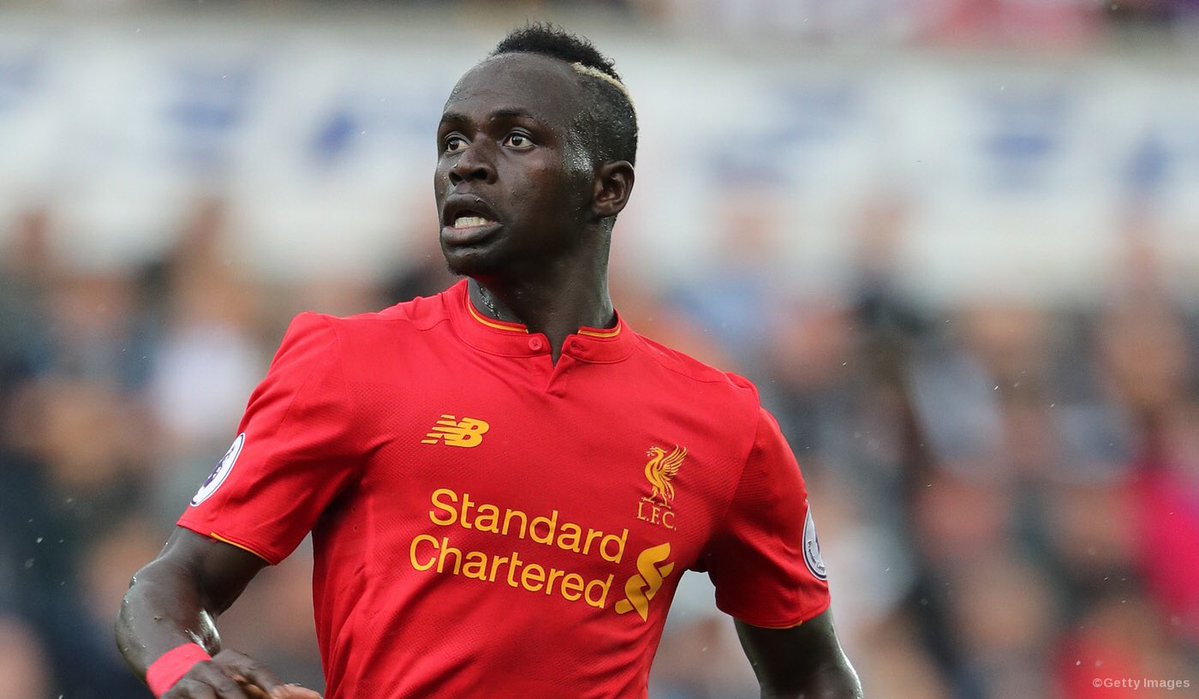