Liverpool’s chances of finishing the season in the Champions League places have recently taken an upward turn, with their ruthless dispatching of a lacklustre Arsenal side and defeat of Burnley despite an overwhelmingly average performance putting smiles on the faces of long-suffering Reds fans.

Defeat this weekend against Manchester City, however, could see those smiles soon disappear, especially since Jurgen Klopp would then be left leading his demoralised men into battle in the Merseyside derby, which is never an ideal fixture for teams needing to bounce back quickly.

Question marks over the man in the middle?

Liverpool’s need to win aside, plenty of attention this weekend is likely to be placed on the man in the middle. Michael Oliver has found himself in the midst of a media frenzy recently, as the referee was publicly ripped apart by Manchester United manager Jose Mourinho. The 54-year-old sarcastically referred to Oliver as an official with ‘fantastic potential’ after he sent off United midfielder Ander Herrera for two bookable offences against Chelsea.​

Despite most pundits stating that Herrera had been sent off correctly, all eyes this weekend are still likely to be firmly fixed on Oliver after Mourinho’s reaction.

Both the Reds and City are likely to be wanting to play an intense pressing game that allows opposition players limited time on the ball, so Oliver’s involvement in proceedings on the pitch could prove crucial in terms of letting the game flow at a high tempo with minimal stoppages. With Oliver likely to feel under pressure to prove himself after the Chelsea game, though, both teams could find themselves frustrated by a desire from the man in the middle to do things by the book, perhaps resulting in over-use of the whistle.

City have, of course, been seen as the money men of the Premier League in recent years, along with Chelsea. That being said, Liverpool saw their wage bill rocket past them last season, so Klopp can have no qualms with the strength of his squad as they prepare to take on City in a game that could have vast financial consequences for both sides.

City will be reeling with shock after their shock Champions League exit in midweek at the hands of Monaco, and Guardiola is sure to demand an instant reply from his charges.

Despite captain Jordan Henderson being ruled out for the Reds, they still have the strength in depth to compete against a top side domestically, despite the current bet365 football betting odds of 14/5 hinting at their underdog status. 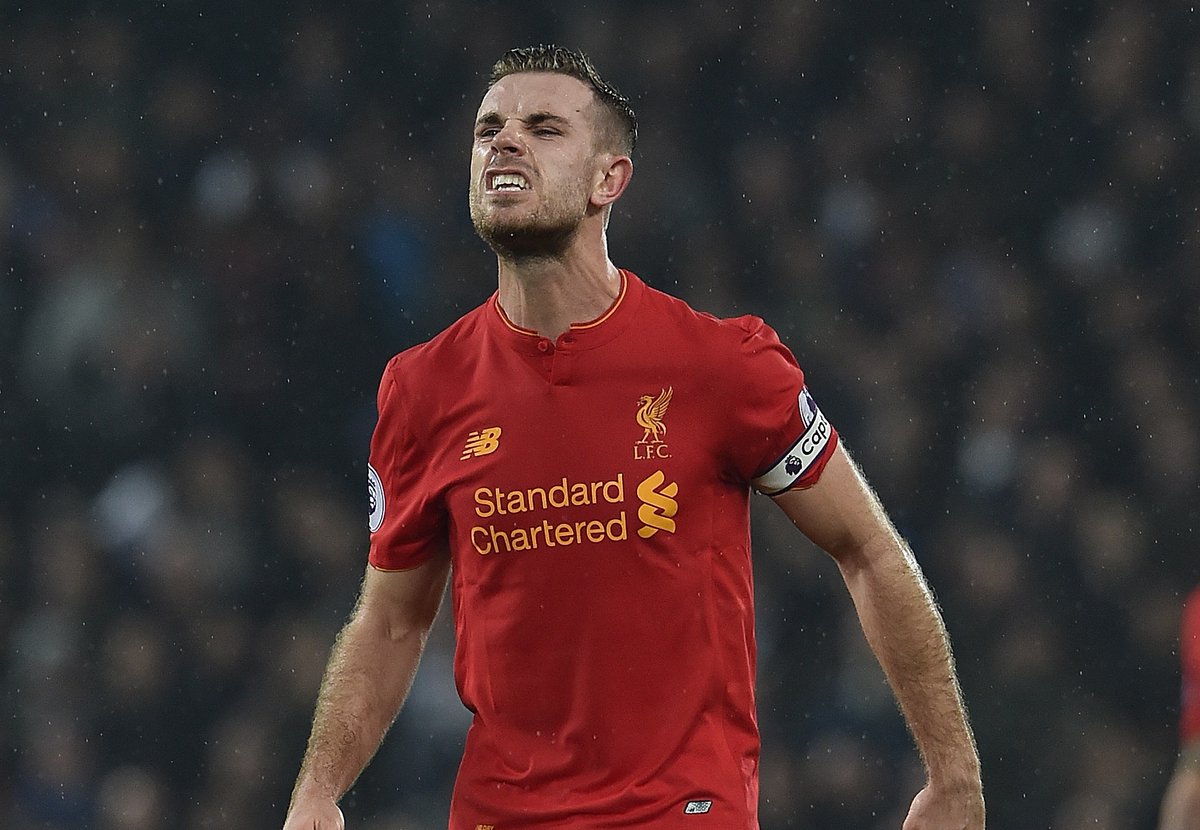 A Liverpool win would surely mean that they are a safe bet for a precious top four finish this season, especially given the turmoil at Arsenal and the fact that Spurs have seen Harry Kane ruled out for the near future with an ankle injury. Whether they can pull that win off, however, remains to be seen. Watch this space…