WHERE DID IT GO WRONG FOR BRENDAN RODGERS?

When it was announced that Brendan Rodgers had been sacked by Liverpool just after their 1-1 derby draw with Everton there were not many surprised observers. The heady success of the 2013/2014 season seemed a lifetime ago and the continued slide in form that had seen Liverpool win only five league games since March made it almost impossible for the Fenway Sports Group to keep Rodgers at the club. 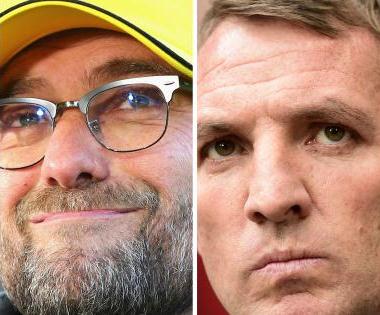 But how did the first Liverpool manager to ever win the LMA Manager of the Year award and almost bring the league championship back to Anfield come to be the first Premier League casualty of the season? Where did it all go wrong for Brendan Rodgers?

Although Liverpool were not just a one man team in the 2013/2014 season, Luis Suarez was undoubtedly their main star. As controversial as he was talented, the Uruguayan fired Liverpool to the brink of success and had already courted the interest of Barcelona before he finally left in the summer of 2014. It is unfair to say that Rodgers didn’t replace him as it could be argued that he was irreplaceable. The saga of Raheem Sterling’s exit is more telling. Here was a very talented player feeling unwanted and unconvinced in the club’s ability to win trophies. Rodgers did spend big in an attempt to replace star players – he just didn’t do it very well. Arguably a more telling reason for Rodgers’ fortune is the amount of time he had to do without Sturridge through injury. 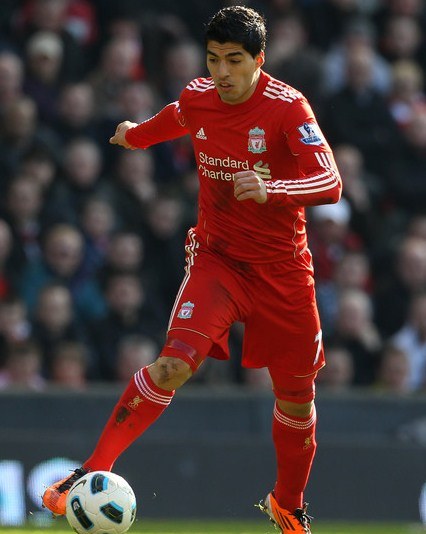 Rodgers failed to find an adequate replacement for Suarez

Under Rodgers, Liverpool spent almost £300m in just over three years. A recent report stated that they had the seventh most expensively assembled squad in the whole of Europe so why haven’t Liverpool been more successful? A major problem – that also deflects criticism from Rodgers himself – is the transfer committee that was in charge of buying and selling players. Men such as Mario Balotelli were brought in – against Rodgers’ initial wishes – and failed to shine despite undoubted talent. But then there are the players such as Dejan Lovren who Rodgers continued to pick despite a horrendous run of form. There have been good players that have been left out of the team or notgiven enough chance to show their true worth and the manager must shoulder the blame for that.

Liverpool owner Tom Werner also remarked that the failure of Rodgers’ signings to make a mark was a big reason for them sacking the latter.

We gave Brendan, as you know, an opportunity to see if we could improve this season (2015/16). There was some very good football last season and some not so good football. There were some challenges that dealt with injuries, we brought in some new players that Brendan recommended that we thought would take us forward. We are where we are. I don’t want to say too much. 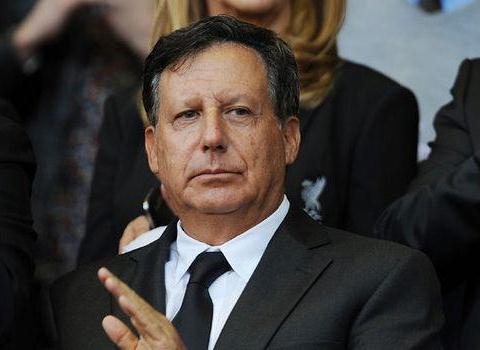 FSG were unhappy with Rodgers’ signings

Playing people out of position

Rodgers loved to employ a 4-3-3 formation, but the problem is that Liverpool don’t really have wide players of the quality required to flourish in the system. Coutinho, Firmino and Ings have all been used on the wings, but they aren’t natural wide players and putting square pegs in round holes isn’t what a team aiming for league glory should be doing.

Rodgers has had issues in his personal life during his stint as Liverpool manager. He has divorced his wife, both his parents have passed away, and his son was arrested on charges of assault. Keeping personal away from professional is easier said than done.

After Liverpool came so close to winning the league in 2014 many in the media predicted a return to the glory days at Anfield but this was heaping far too much expectation on a side that had overachieved. Yes, Liverpool played some wonderful football that season scoring over 100 goals in the process but the campaign should be seen as a spike in what should be a steady rise in fortunes. Liverpool are still a club that should be challenging for Champions League qualification but are a way off competing for the title itself. Or former Liverpool defender Jamie Carragher put it, the Reds became the new Tottenham under Rodgers- “they think they’re a big club but the real big clubs are not too worried about them, who they buy and what they’re going to do”

Hahaha, Carragher: 'Liverpool are becoming Tottenham. Think they're a big club but they're not.' pic.twitter.com/YsKcpRLxIl

A lot has been written about Brendan Rodgers since his departure that shows him in a bad light which is unfair. He is still relatively young and has a long future ahead of him. It will be interesting to see where he goes next as it sometimes difficult to be seen in a positive way once you have been sacked from a high profile club. Rodgers brought Liverpool back from – for them – obscurity and should be applauded for that. There are a number of reasons why he has now left the club but there is little doubt that he will be back on the big stage fairly soon.