Jordan Henderson has been appointed as Liverpool’s new captain for the 2015/16 Premier League season following the offseason departure of Steven Gerrard to MLS club LA Galaxy.

“I’m absolutely delighted and proud. It is a great honour and a huge privilege to be named as the captain of this football club” 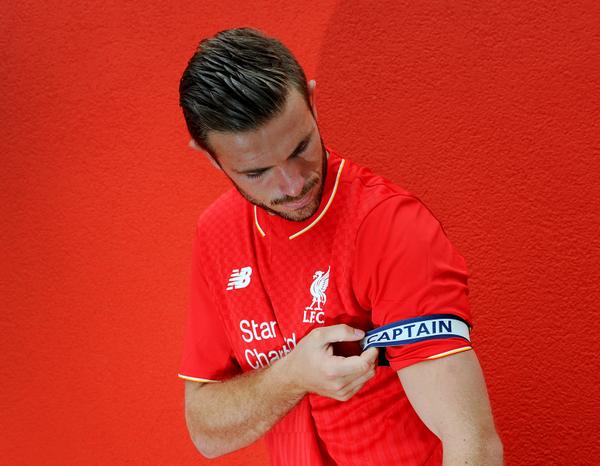